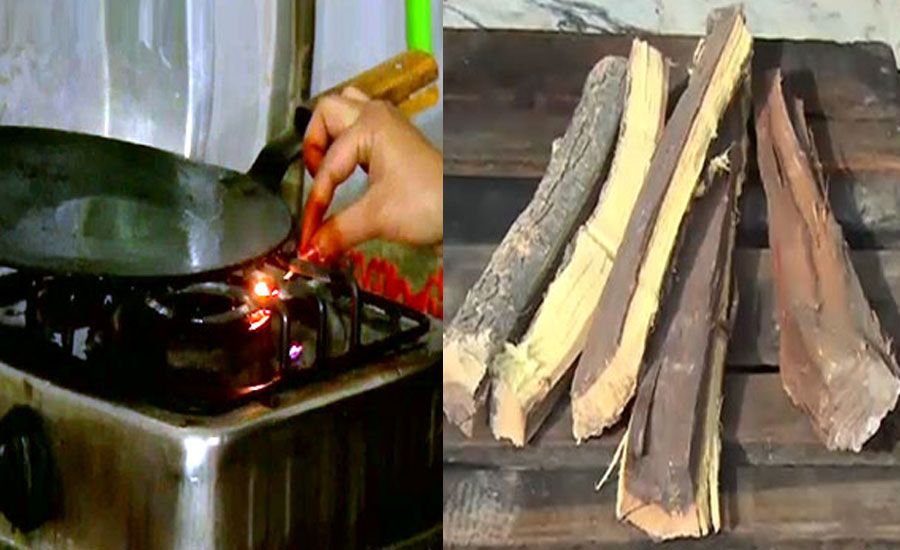 LAHORE (92 News) – The ongoing electricity and gas supply shortfall has brought misiries on domestic consumers across Pakistan as the demand of the CNG has increased with a sudden drop in temperature this winter. Electricity and gas shortfall increased in severe cold weather and load shedding of electricity and gas outages are also underway. According to Ministry of Energy sources, the shortfall of electricity has reached 3000MW. The system is facing 2 billion 48 crore cubic feet gas shortage, local gas production is reduced by 59 crore 6 million cubic feet, gas supply to power plants was reduced by two third and the power generation from the Tarbela Dam was only 200MW now. 14 power generating units are shut down in Tarbela Dam; Mangla Dam is also generating 200MW of electricity. Non-availability of gas, the demand of electricity has increased into 14000MW. Meanwhile, the 5 hour load shedding is continued all over the country. Particularly, the supply situation has further worsened in the congested neighbourhoods of the provincial capital of Karachi where the total shortfall surged to about 500 million metric cubic feet a day (MMCFD) with the demand of about 1600 MMCFD a day.

Owing to low gas pressure, Compressed National Gas (CNG) stations, which were opened after six days on Saturday were closed again. The CNG stations remained opened in Karachi on Friday night for eight hours. People in large number rushed to the CNG stations for refueling of their vehicle soon after they were open at 10pm, Friday night. However, a large number of vehicle owners’ failed in getting CNG. “Due to low gas pressure, the CNG outlets have been closed in Karachi”, said the owners of the CNG stations.