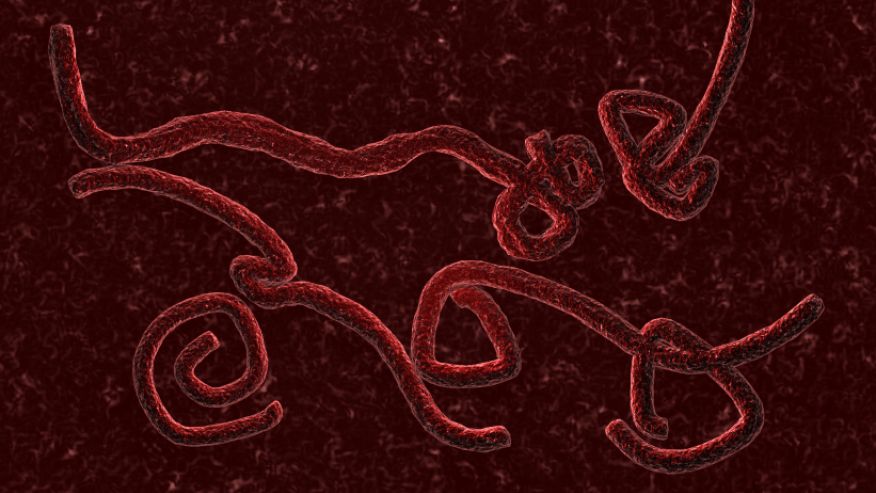 CHICAGO - Months after the Ebola virus outbreak of 2014 had briefly the U.S., American college students still understood little about the disease and how it spreads, a 2015 survey suggests. "I was particularly surprised that almost a third thought you could get Ebola from mosquitoes, but this belief has also been echoed in the HIV literature," said Brandon Brown of the University of California Riverside School of Medicine, who coauthored a report about the survey in the American Journal of Infection Control. Most students got less than half of the survey questions correct, Brown told Reuters Health by email. The students should have known that Ebola is only spread through direct contact with blood and body fluids and that you cannot get it via air, water or food, he said. Between February and April of 2015, Brown and Thrissia Koralek of UC Irvine questioned 514 Irvine students using online surveys. The 24 questions - mostly true or false - dealt with students' knowledge of symptoms and disease transmission, and their attitudes toward the disease and beliefs concerning the government’s involvement in the Fall 2014 outbreak. The students were primarily female and 21 years old, on average. Only four percent hadn't heard of Ebola. Forty percent said the news media was their main source of information about Ebola, while a small group said social media or friends, family and colleagues were their primary sources. While 80 percent knew that Ebola is transmitted through body fluids, 31 percent believed incorrectly that it can be transmitted by mosquitoes and 25 percent thought it could be spread by asymptomatic people in an airplane. Students who got their information from official government websites scored highest, but only 12 percent of students said this was their main information source. The media should refer consumers to the websites of trusted information sources like the Centers for Disease Control and Prevention, the National Institutes of Health and the World Health Organization, Brown said. Misinformation can spread widely with social media, he said. Tim Brown of the Nicholson School of Communication at the University of Central Florida, who was not part of the new survey, noted that when using social media, "few of us sit there and read an entire article before we send it out to our friends.” The millennial habit of "snacking" on information, or only skimming headlines, may help misinformation proliferate, Tim Brown said. "At this time the odds of getting Ebola in the U.S. are close to nil, (but) what the survey shows us is that the understanding of Ebola and how its transmitted is REALLY low," Brandon Brown said. "We have to expect that one day there will be another epidemic that has the capacity to enter our borders, and if we don’t know how it is transmitted, we can’t protect ourselves properly," Brandon Brown added. People outside the university community may be even more ill-informed than the students, he said. "We really need the universities themselves to distribute health information to their community during an outbreak situation to ensure that members obtain information (that’s) as correct as possible, versus getting information from social media which may be flawed or incorrect," Brandon Brown said. - Reuters