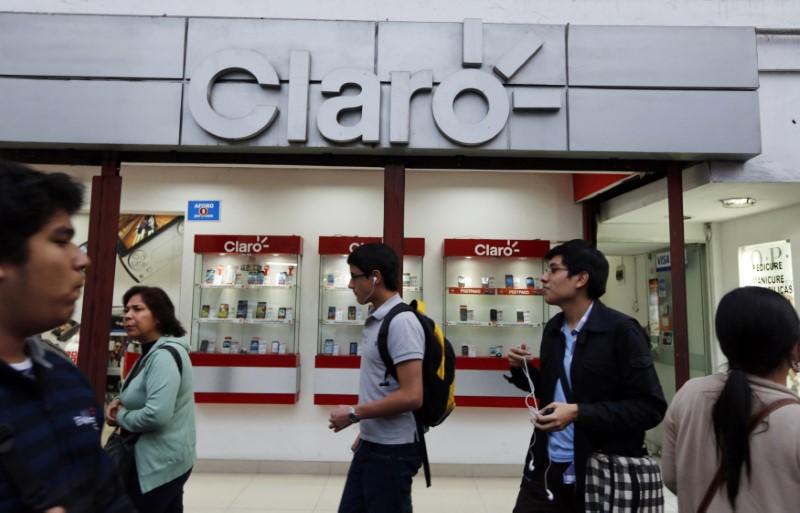 An arbitration court said the two companies failed to return installed networks and infrastructure as part of agreements to provide cellular phone service more than a decade ago, Luis Guillermo Velez, director of the government's legal defense agency, told reporters.

Claro, a unit of Mexico's America Movil must pay $1.02 billion, and Movistar, part of Spain's Telefonica SA, has been fined $529.1 million, Velez said.

The fine is the biggest ever in favor of the state, he said.

Original contracts signed in 1994 agreed that networks would be returned to the state in 10 years.

New contracts were later drawn up eliminating the return of the networks, but were overruled by another legal authority that argued that the original contract could not be modified.

America Movil said on Tuesday it will seek legal advice on the issue. Movistar could not immediately be reached for comment.