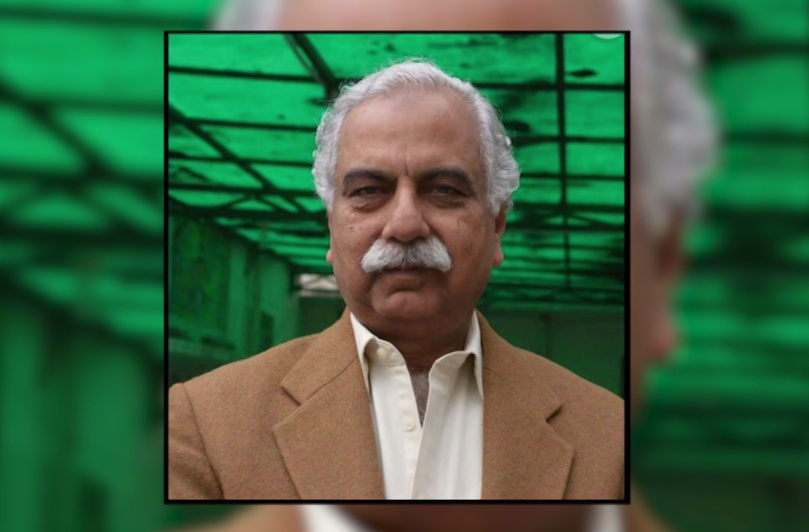 LAHORE (92 News) – Pakistan Muslim League-Nawaz (PML-N) has on Thursday finalized Colonel (r) Mubashir Javaid as Mayor Lahore. The likely new Lahore Mayor was elected from technocrat seat. Khawaja Ahmad Hassan was strong candidate for the Lahore mayorship. The polling for the mayoral contest in Punjab will held on Dec 22 and nominations may be filed on Dec 11 and 12.