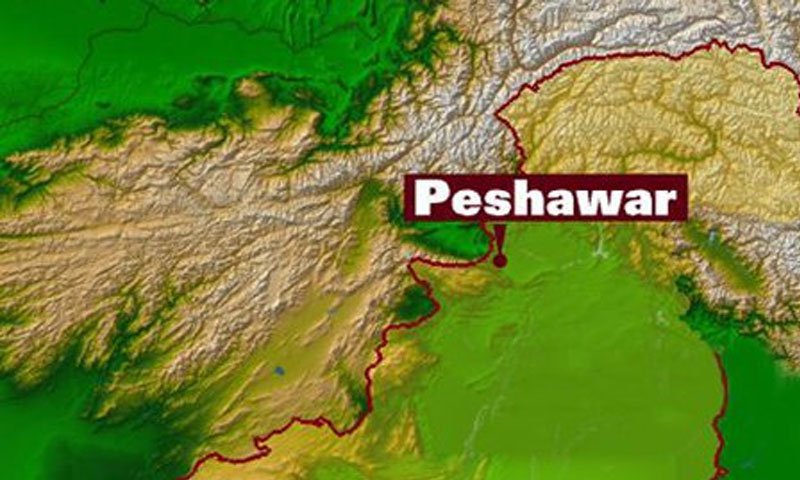 PESHAWAR (92 News) - Colonel Tahir Azeem on Sunday embraced martyrdom after unidentified gunmen opened fire on him in Hayatabad area, Peshawar. According to police sources, unknown gunmen targeted and then shot Colonel Tahir in Abaseen Market of Hayatabad. According to an autopsy, Colonel Tahir was hit with three bullets. Sources said Colonel Tahir came to Peshawar to attend a family wedding.