RAWALPINDI (92 News) – The inauguration ceremony of Military Shooting Championship was held in Lahore on Sunday. 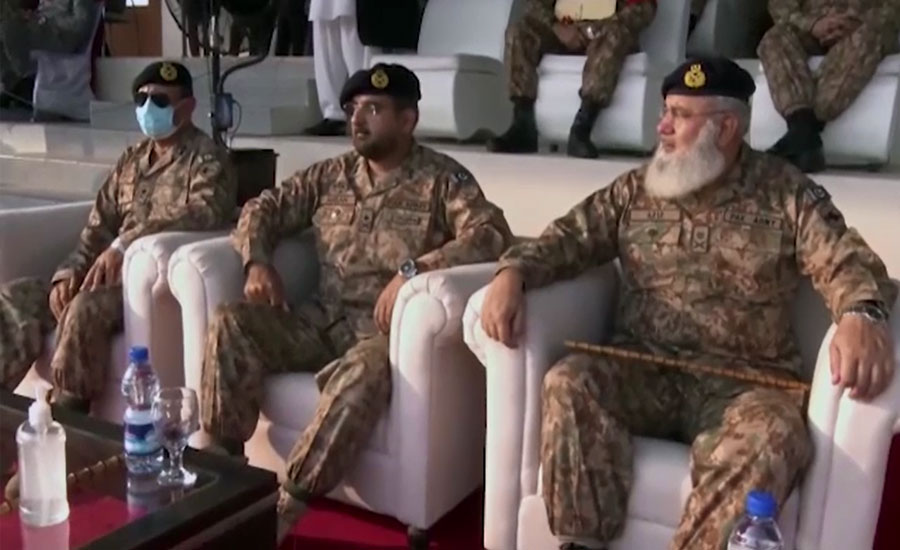 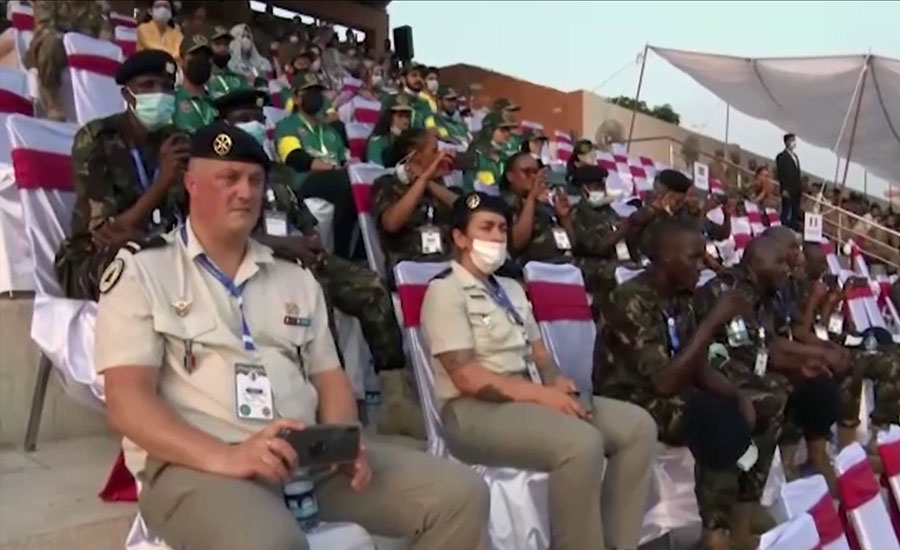 41 international players participated in the competition including from Russia, France, Sri Lanka, Palestine and Kenya.

“The motive of these games is to strengthen friendly relationships through games,” said ISPR.

Officials from Iran, Papua New Guinea and Nepal were also present in the championship.

Officials of Global Military Council and ambassadors were also present in the inauguration ceremony. It is the second time when Pakistan is hosting International Military Championship.

In Lahore Garrison, competitions will continue till Oct 9.