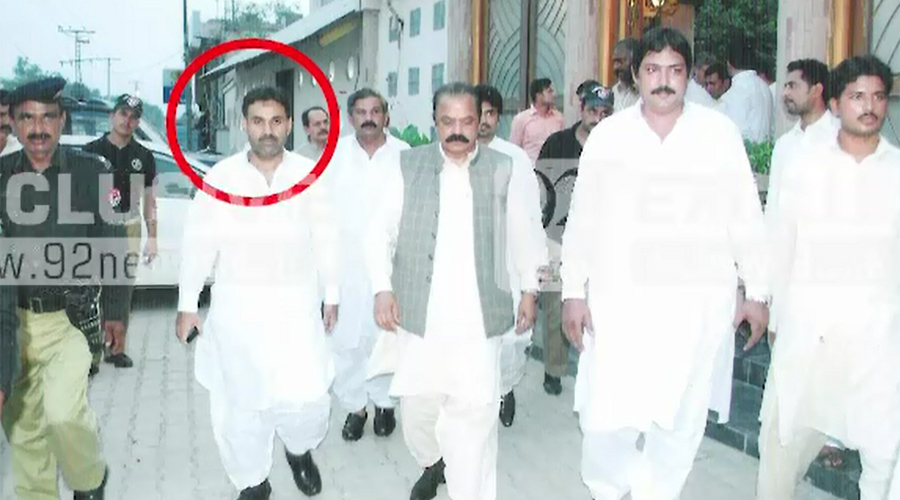 FAISALABAD (92 News) – Sensitive agencies conducted a combing operation in several areas and recovered a huge quantity of weapons from the house of Rana Sanaullah’s close aide Ashfaq Chachu. A vehicle was also seized from his house. The security personnel also recovered five Kalashnikovs from the house of Sheikh Danish. Naveed Commando, the main accused in the Bhola Gujjar case, had disclosed the involvement of Ashfaq Chahu in criminal activities.