Comedian Roseanne Barr says she is losing her sight 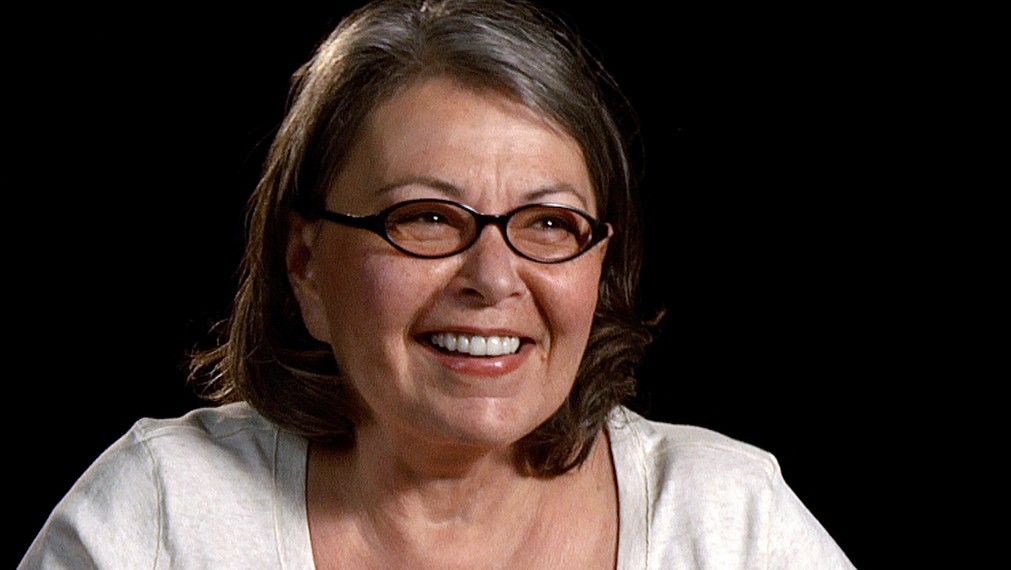 Comedian Roseanne Barr says she is losing her sight

NEW YORK - American comedian, actress and TV star Roseanne Barr has revealed that she is suffering from glaucoma and macular degeneration and is slowly going blind. The outspoken, Emmy award-winning star of the 1990s hit comedy show "Roseanne" and former US presidential candidate told the Daily Beast website that her vision "is closing now." "It's something weird. But there are other weird things," she said in the interview. "I just try and enjoy vision as much as possible - y'know, living it up. My dad had it too." Barr, 62, said she smokes marijuana to help relieve the pressure she suffers in her eyes and also believes it opens her mind. "You’re like, wow, you’re in awe. You look up into the stars. It makes you wonder. It doesn’t close that down,” she added. Macular degeneration is a chronic illness that causes vision loss in the center of the field of vision. An estimated 15 million Americans suffer the illness, according to the American Society of Retina Specialists. Barr's blue-collar comedy show "Roseanne," ran from 1988 to 1997, and was considered a trailblazer at the time in the way it portrayed family and women. "Once you're famous, you're never not famous. My show is on five times a day in 15 countries or something. I'm still relevant to people," she said. Barr's run for the presidency in 2012 on the California-based Peace and Freedom Party ticket, which called for the legalization of marijuana and same sex marriage, is detailed in a documentary film "Roseanne for President!" which is showing this week at the Tribeca Film Festival in New York. The comedian said she might run again and would not support Hillary Clinton, who announced her candidacy for the presidency this month. - Reuters