Communication blackout has deprived Kashmiris a voice to outside world & families: PM 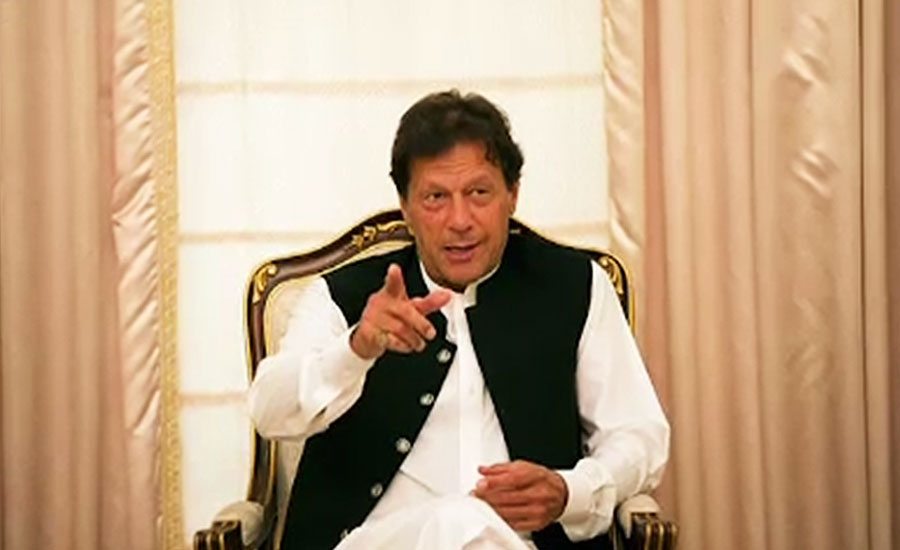 Communication blackout has deprived Kashmiris a voice to outside world & families: PM

ISLAMABAD (92 News) – Prime Minister Imran Khan has said that today is the 32nd day of the siege of IOJ&K by the Occupation Forces of the Modi govt and Indian forces have killed, injured (with pellet guns), abused Kashmiri men, women and children. In a series of tweets on Thursday, the prime minister said that the men have been taken away and thrown into prisons across India. He said that hospitals in IOJ&K have run out of medical supplies. “Basic necessities are in short supply but a communication blackout has deprived Kashmiris a voice to the outside world and their families. Despite this, tales of horror are finding their way into the international media,” he said. https://twitter.com/ImranKhanPTI/status/1169623701786173440?s=20 Prime Minister Imran Khan said that India's violation of all international laws including humanitarian laws is there for the world to see. “So why is the world silent? Is the international community's humanity dead when Muslims are being persecuted? What message is being sent to the 1.3 billion Muslims across the world?” https://twitter.com/ImranKhanPTI/status/1169627283428139008?s=20 The PM said that the world cannot feign ignorance as it did at Munich in 1938. “The fascist, Hindu-Supremacist design of the Modi govt with its ethnic cleansing and genocide of Muslims' agenda in IOJK, in India itself (Assam) and beyond into AJK is now overt for all the world to see,” he declared.