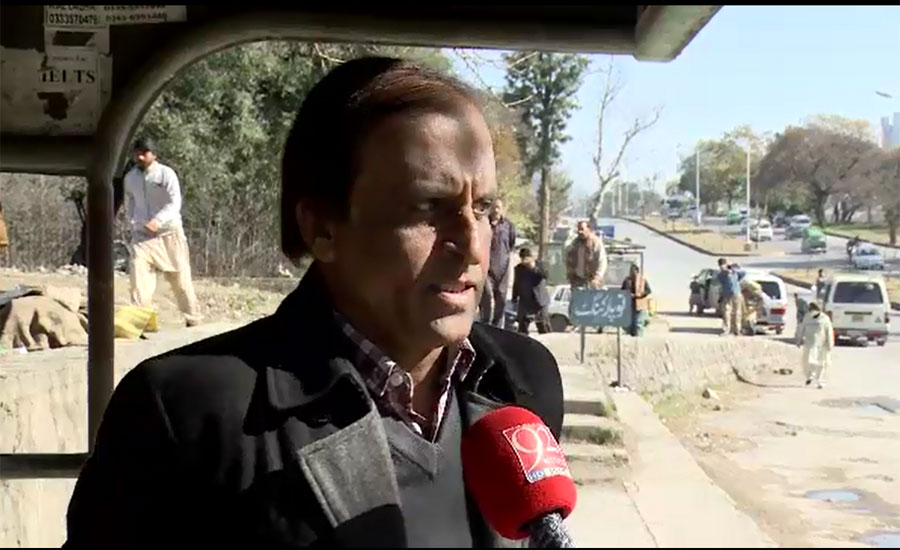 ISLAMABAD (92 News) – People have complained about an increase the fares of public transport in the federal capital. They said that the transport owners were charging the fares of their choice and there was no one to check them. They appealed to the authorities concerned to look into the matter to protect them from the highhandedness of the transport owners. They also complained that several vehicles were plying without routes. 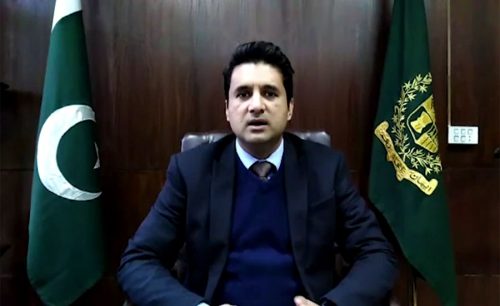 On the other hand, the Islamabad deputy commissioner said that actions are being carried out on daily basis against the transport owners. All possible steps have been taken to implement the public transport rules.