Complete shutdown being observed in Shopian against killings 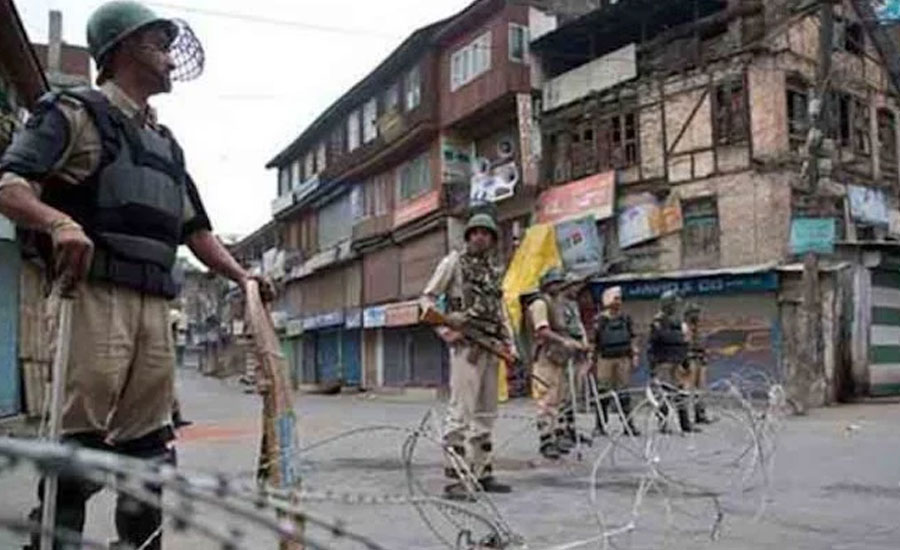 Complete shutdown being observed in Shopian against killings

SRINAGAR (92 News) - In Indian illegally occupied Jammu and Kashmir, a complete shutdown is being observed in Shopian and adjoining Pulwama district against the killing of two youth and destruction of houses by Indian troops, the other day.

According to the KMS, the troops martyred the youth after they blasted houses with explosive material during a three-day long violent cordon and search operation at Rawalpora in Shopian district.

All shops and business establishments are closed while public transport is off the road in the district.

Meanwhile, occupation authorities have deployed Indian troops and police personnel in strength in different areas of Shopian district to prevent people from holding demonstrations against the killing of the youth.