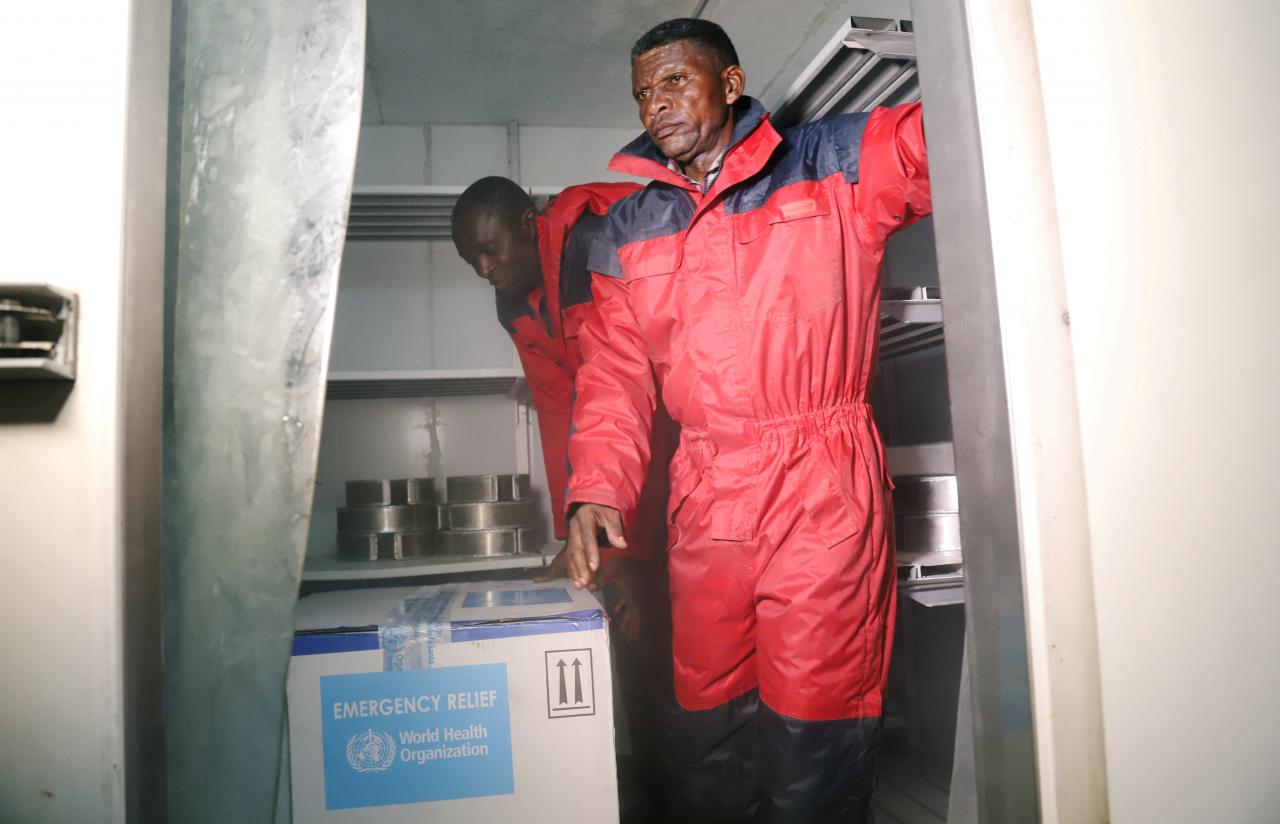 KINSHASA (Reuters) - Congo Health Minister Oly Ilunga Kalenga said in a statement that the country’s Ebola outbreak had entered “a new phase” after a case of the virus was detected in the northwest city of Mbandaka, with a population of about 1 million people. The World Health Organization, which is deploying vaccines in the Democratic Republic of Congo, had expressed concern about the disease reaching Mbandaka, which would make the outbreak, already believed to have killed 23 people, far harder to tackle.