Congo reports first confirmed Ebola case in over a week 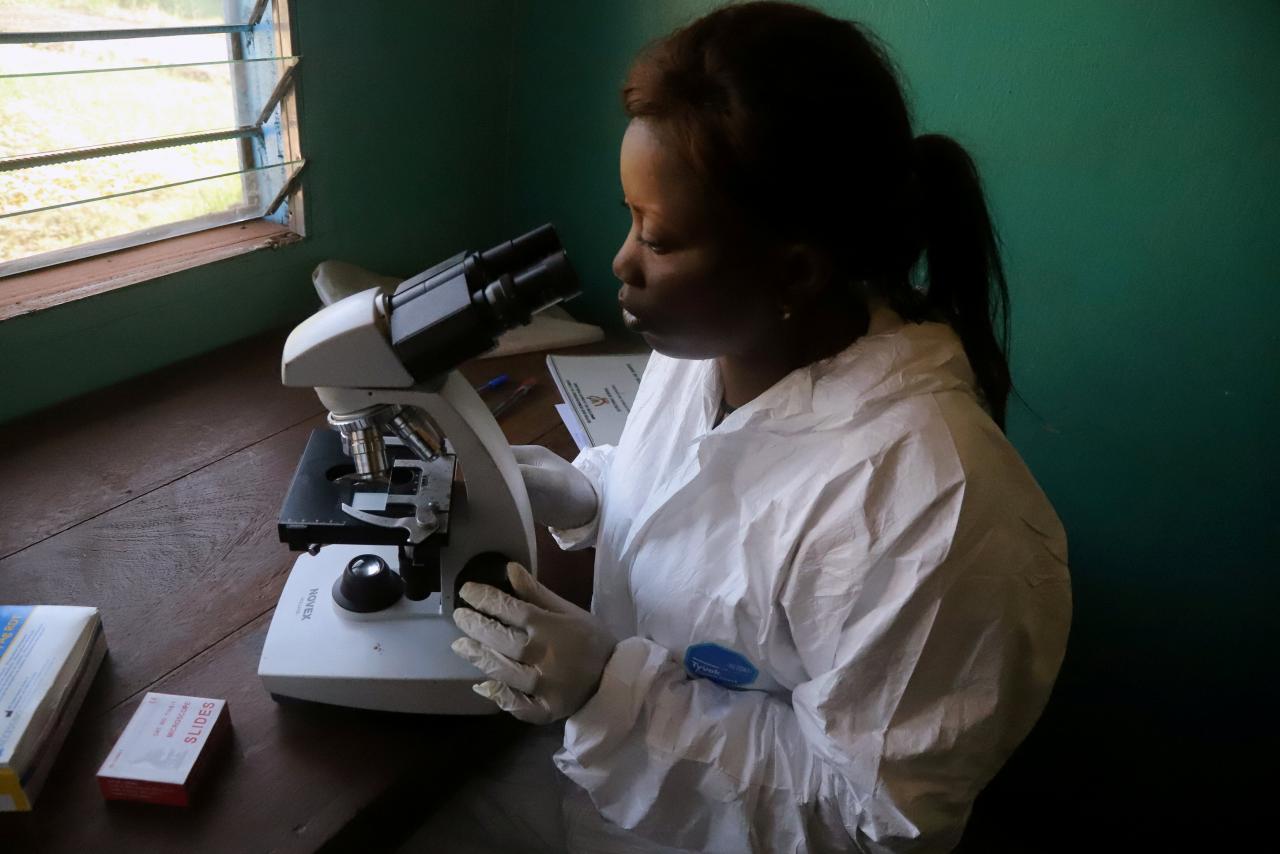 Congo reports first confirmed Ebola case in over a week

GOMA (Reuters) - Democratic Republic of Congo has recorded its first confirmed case of Ebola in over a week, the health ministry said , although medics say they have made significant progress in their efforts to contain the disease. The patient, a known contact of someone who is believed to have died from Ebola on May 20, was confirmed positive on Wednesday for the hemmorhagic fever in the rural community of Iboko, the ministry said in a daily report. Health officials have moved aggressively to contain the epidemic in a bid to head off a repeat of the 2013-16 outbreak in West Africa that killed more than 11,300 people. Over 1,800 health workers and other people who could have been exposed to the virus have received an experimental vaccine first tested in the waning days of the West Africa epidemic. Those efforts and the slowing pace of new cases have led health officials to express cautious optimism about containing the outbreak, although its location directly upstream the Congo River of the capital Kinshasa remains a concern. The last confirmed case before Wednesday was on May 30 in Iboko. The ministry also reported five new suspected cases , including two in Mbandaka, a city of some 1.5 million people. In all, the ministry has recorded 38 confirmed, 14 probable and 10 suspected cases, including 27 deaths. The World Health Organization said that it was committing $15.6 million over the next nine months to helping the nine countries that border Congo to scale up their emergency response capabilities. Earlier this week, the government of the northern Angolan province Malanje closed its river border with Congo in response to the outbreak.