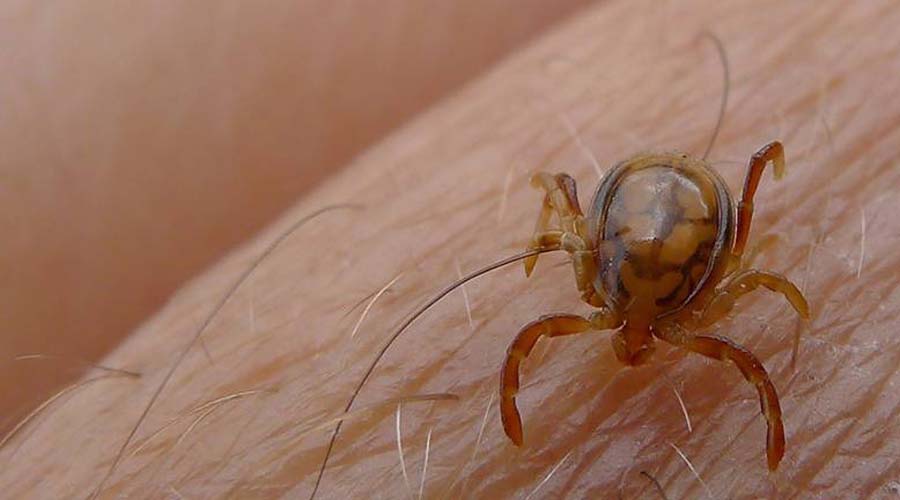 QUETTA (92 News) – Another patient of the Congo virus died in the provincial capital on Friday, taking the death toll to 10 including a woman. As per details, Rehmat, 27, resident of Rehmat Colony at Quetta’s Sarki Road was brought to hospital after which his blood sample was sent to laboratory for examination. The lab reports confirmed that she was affected of Congo virus but Rehmat succumbed to the virus. Quetta death toll from the deadly Congo virus now reached 10.