Congressmen write to Kelly Craft for US intervention in Kashmir, Indo-Pak matters 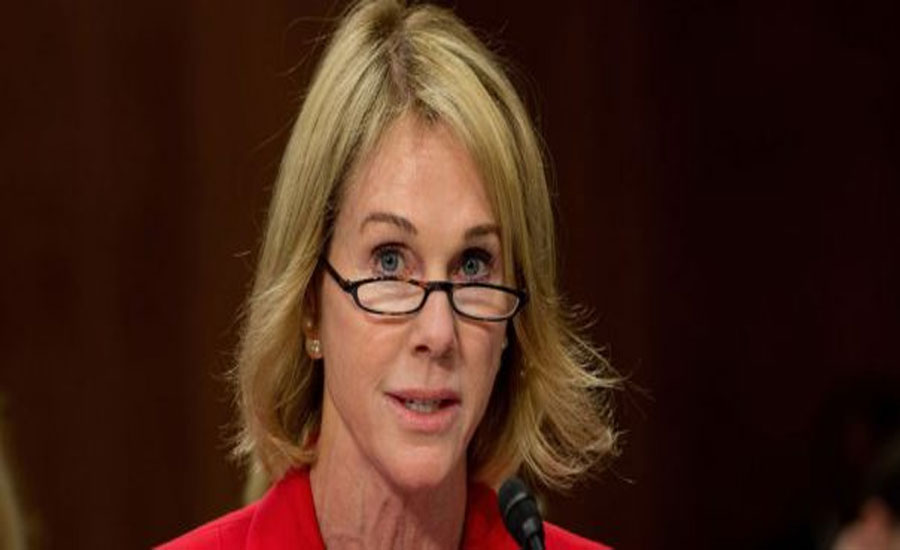 Congressmen write to Kelly Craft for US intervention in Kashmir, Indo-Pak matters

NEW YORK (92 News) - A group of 35 US Congressmen has written a letter to the US Ambassador to the United Nations to express reservations over Indian atrocities in the Occupied Kashmir and tense relations between India and Pakistan. The Congressmen in the jointly-signed letter to Ms Kelly Craft stated that they had strong reservations over Indian government's move to revoke special status of the Occupied Jammu & Kashmir. Both Pakistan and India have nuclear powers in the South East Asian region and its' a matter of global concern to maintain peace and stability in the region. The letter urges the US envoy to the UN to press both countries to initiate dialogue to ease border tensions as US role to end regional conflict and bi-lateral talks between India and Pakistan is very important in the present circumstances.