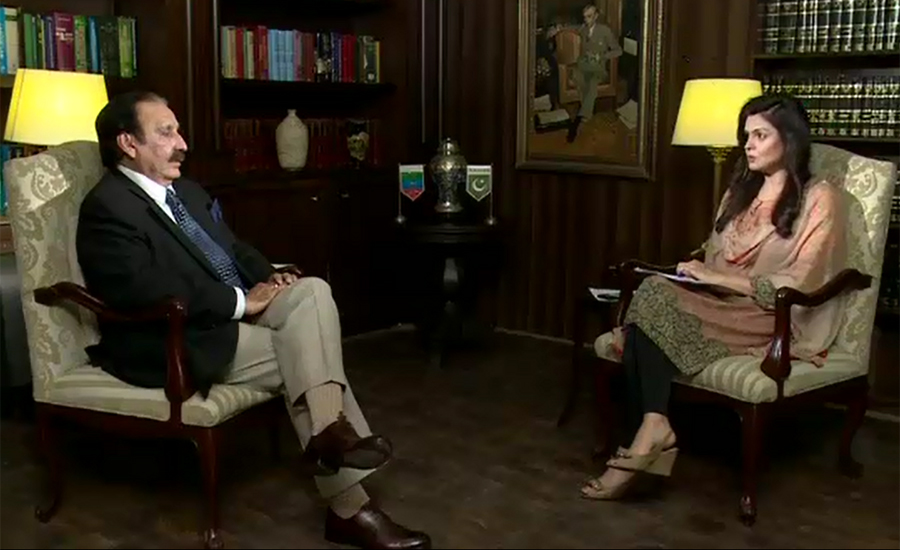 ISLAMABAD (92 News) – Former chief justice Iftikhar Muhammad Chaudhry has said that he considers Former Ambassador to the US Hussain Haqqani a traitor. He was speaking in 92 News Program ’92 at 8’ on Thursday. He said that Nawaz Sharif is also standing among the traitors by tendering an apology. “I had a meeting with former prime minister Syed Yusuf Raza Gillani so that rumours may not spread. During the meeting, a judge was also present,” he said.