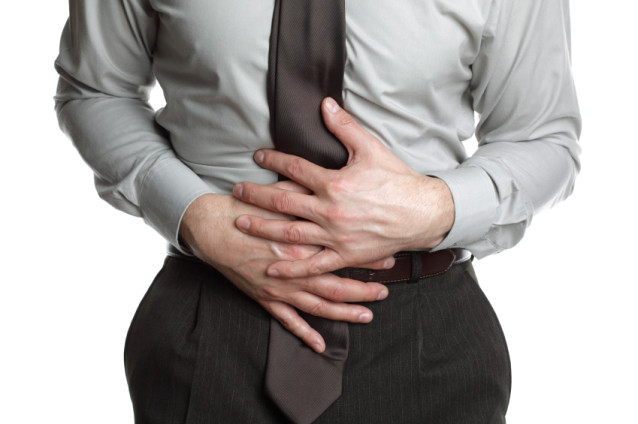 BOSTON - The number of people going to US emergency rooms for constipation has been going up, and so has the cost of those visits, which reached $1.6 billion in 2011, according to a new study. “Constipation is often thought of as not a serious disease – particularly among doctors. Patients complain about it but it’s often not thought of as being medically that relevant,” said Dr. Anthony Lembo, the study’s senior author from Beth Israel Deaconess Medical Center in Boston. His team’s previous research found that a large number of people were being hospitalized for constipation, and that led them to examine ER visits for the same issue, Lembo told Reuters Health in a phone interview. “A lot of these people don’t end up getting admitted, obviously, but they’re seen in the ER,” he said. Constipation affects an estimated 12 to 19 percent of the US population, Lembo and colleagues write in The American Journal of Gastroenterology. Symptoms include having fewer than three bowel movements a week, or hard, dry and small bowel movements that are painful or difficult to pass. Using data from more than 950 US hospitals, the researchers estimated that there were 497,034 ER visits for constipation during 2006. In 2011, there were 703,391 visits, an increase of about 42 percent. The increase in ER visits for constipation is greater than the 22 percent increase in overall ER visits during that time, the researchers write. Infants and the elderly were most likely to wind up in the ER for constipation, which mirrors the condition’s prevalence in general, Lembo said. Accounting for inflation, the cost of those visits also rose by about 56 percent per patient, from about $1,500 in 2006 to about $2,300 in 2011. About $1.6 billion was spent on ER care for constipation in 2011, according to those numbers. The study can’t explain why people come to the ER with constipation, Lembo said. They may have symptoms such as severe abdominal pain, he said. His team thinks there are probably several reasons why visits for constipation increased, including an increase in the number of people on government-funded insurance. Those people may be more likely to seek treatment at an ER and less likely to purchase over-the-counter treatments for constipation, the researchers write. The new study highlights that constipation is a growing healthcare issue in the US, said Dr. JoAnn Kwah, a gastroenterologist at Montefiore Medical Center in Bronx, New York. “One important thing to know about constipation is that it can be due to many different underlying causes so in order to minimize developing this disease, it would be important to know why it's occurring in the first place,” she told Reuters Health in an email. Health conditions or medications may cause constipation, said Kwah, who wasn’t involved with the new study. People having issues with constipation should review their medication list with their physician, she said. Constipation can also be caused by a lack of dietary fiber and Kwah suggests people keep up with the recommended fiber intake of 25 to 30 grams a day. “This can be done by increasing the amounts of fruits and vegetables in one's diet, as well as supplementing one's diet with fiber supplements available from local pharmacies,” she said. Dehydration may also lead to constipation, Kwah said. - Reuters