Contempt case: Ahsan apologizes for not appearing in court 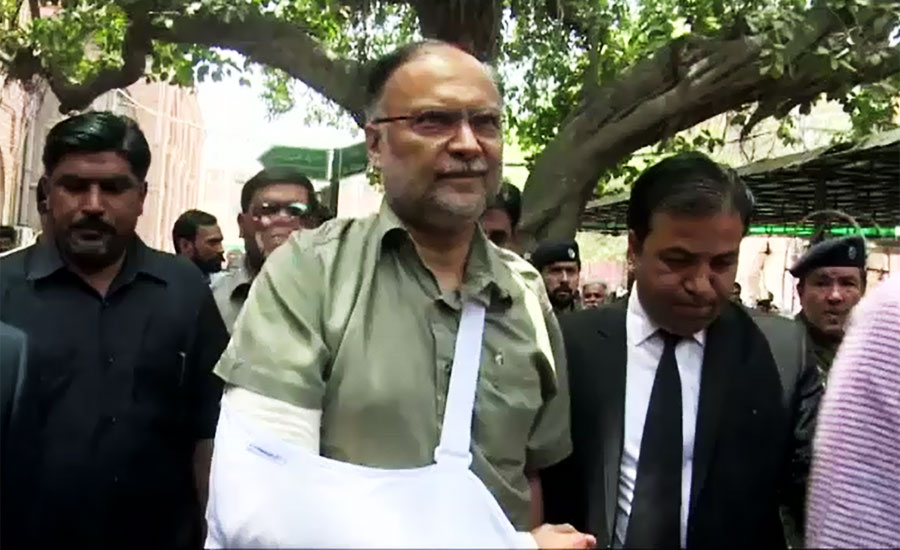 Contempt case: Ahsan apologizes for not appearing in court

LAHORE (92 News) – Minister for Interior Ahsan Iqbal appeared on Wednesday before Lahore High Court (LHC) in contempt of court case. A three-member bench, headed by Justice Sayyed Mazahar Ali Akbar Naqvi, resumed the hearing of the case. The court questioned that why the explanation was not submitted in court on May 2. The court ordered that a written response should be submitted in the court till next hearing. Ahsan Iqbal apologized for not appearing in his last hearing in the court. Earlier, Ahsan was to appear before the court earlier but was undergoing medical treatment after being shot in Narowal. Iqbal was attending a corner meeting in the city when he was attacked.