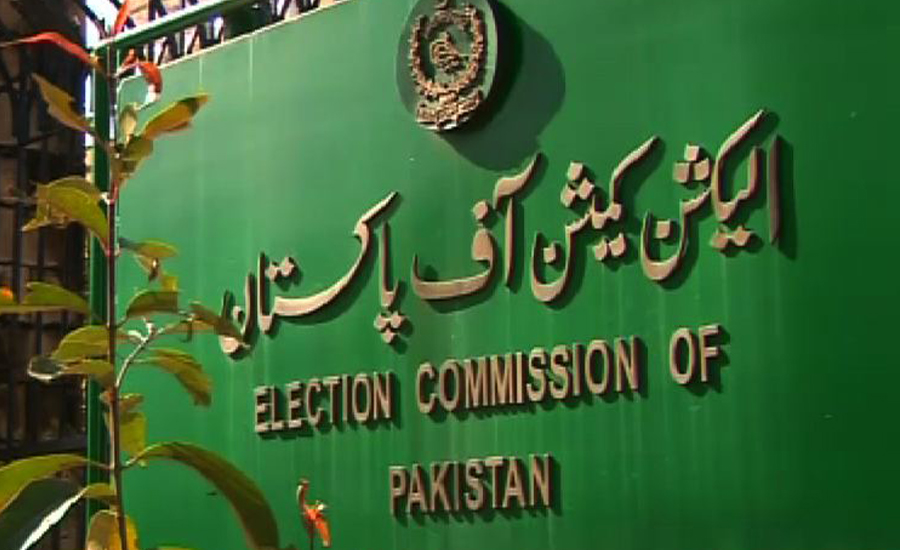 In his reply, Imran Khan said that neither he didn’t contempt the Election Commission nor he even thought, adding that he respects the ECP.

Khan further said that he believe in an independent Election Commission for free and fair elections.

Imran Khan said that the PTI has also presented suggestions in the Electoral Reforms Committee.

Talking to media after the hearing, PTI spokesmans Fawad Chaudhry said that the contempt of court issue is based on misunderstanding.

He said that the country’s power rulers are today facing trials due to the struggle of the PTI.