ISLAMABAD (92 News) - Special continegents of all Pak Forces have participated in the main ceremony of Pakistan Day, while contingents of ladies force also paid tribute to the country. 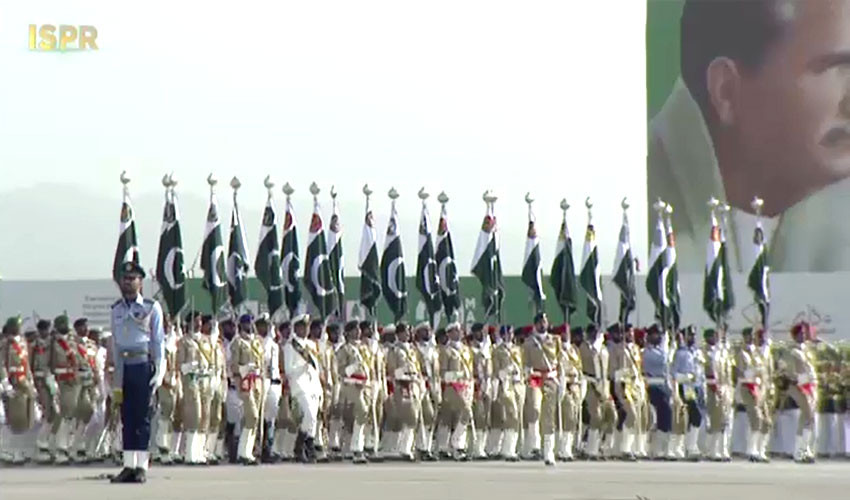 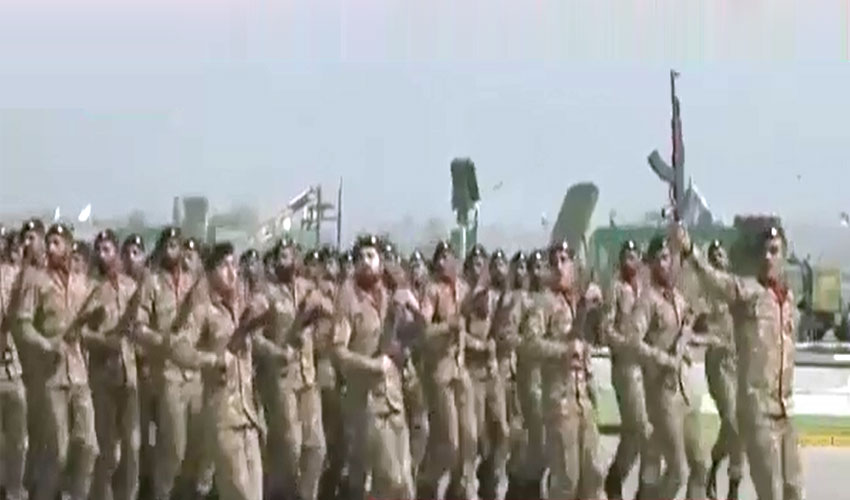