Contradiction between statements of Nawaz Sharif, his children: Imran Khan 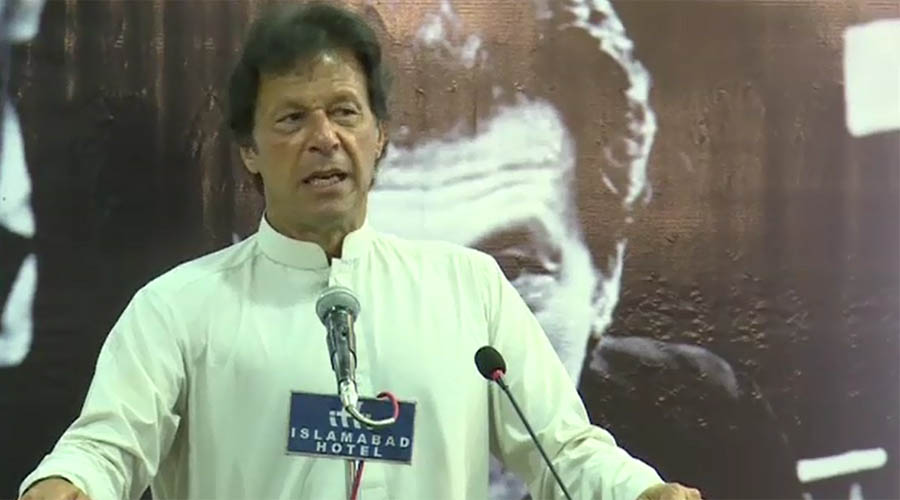 Contradiction between statements of Nawaz Sharif, his children: Imran Khan

ISLAMABAD (92 News) – PTI chairman Imran Khan has said that there is a contradiction between the statements of Nawaz Sharif and his children. Talking to the media on Thursday, he said that the people looting the country should be shameful. He said that Nawaz Sharif would not accept the ToRs at any cost. “If he agrees to the ToRs, he will be caught.” The PTI chairman said that the Sharif brothers were telling lies. “The government borrowed Rs 3,000 billion in one year,” he said. He alleged that a lion’s share from the mega projects was sent abroad. “I am not fond of mounting on the container in the hot weather. Where should I go if I do not go the people?” he said. Imran Khan said that the rulers would prolong the issue if they did not go to the people over the ToRs.