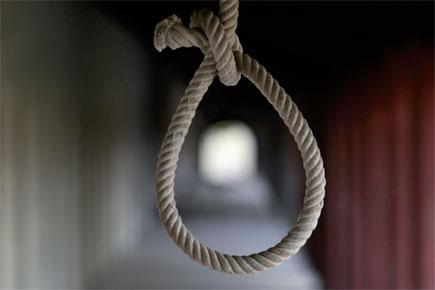 FAISALABAD (92 News) – Another convict, Muhammad Afzal, was hanged in Faisalabad Central Jail on Thursday. Afzal was convicted of murder over a property dispute in 1995. There are over 8,000 death convicts in Pakistan jails, mostly convicted of murder and terrorist activities. Over 50 convicts have been hanged since the prime minister lifted a de-facto moratorium on the death penalty after the gruesome attack on a school in Peshawar.