According to a press release issued by the ISPR, the forum took a comprehensive review of evolving security situation in the region with particular focus on Border Management and Internal Security. It was apprised on measures being taken to thwart nefarious designs of inimical forces to destabilise Pakistan and spoil the hard earned peace and stability. 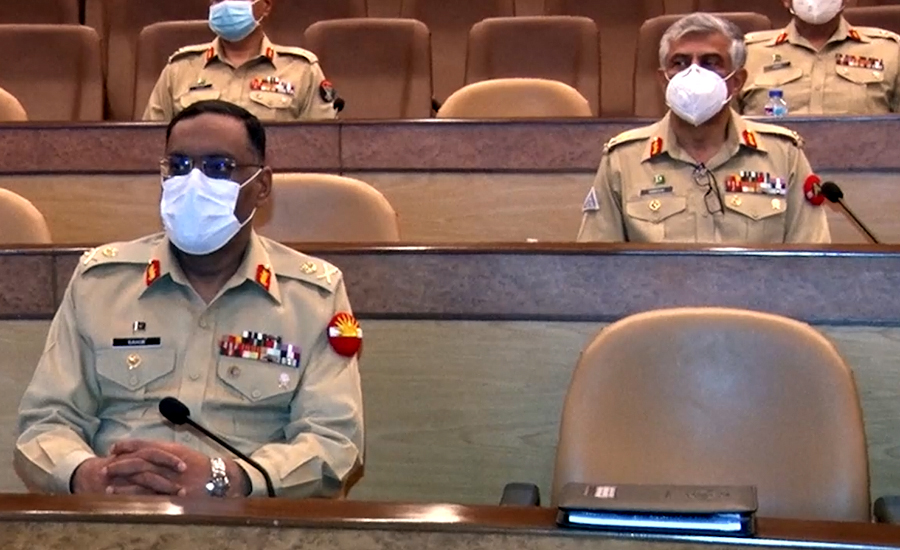 Taking serious note of the malicious propaganda by the Indian military, the forum expressed resolve to take all necessary measures to safeguard Pakistan’s territorial integrity. "The baseless propaganda only reflects their frustration and an attempt to divert attention from their internal contradictions, especially gross human rights violations being committed in IIOJK," COAS remarked. 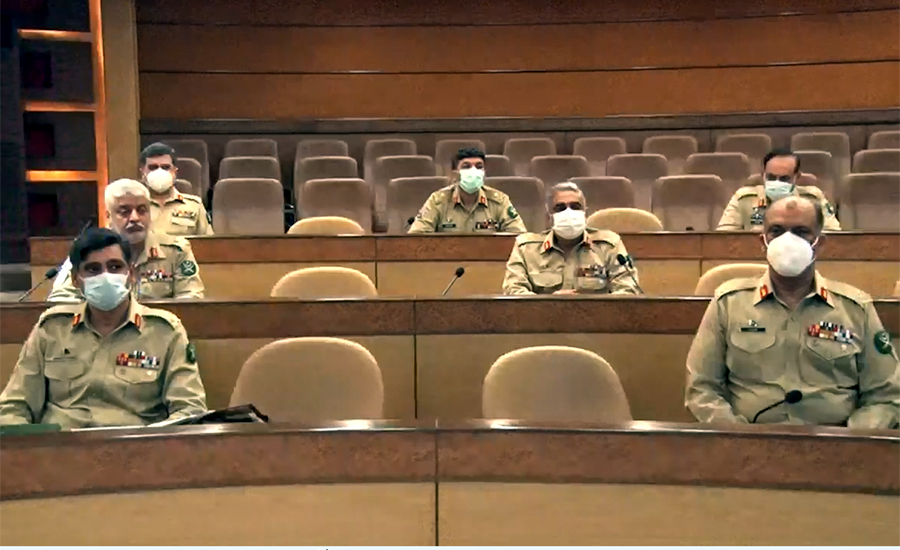 The forum expressed concern over the brewing humanitarian-cum-security situation in Afghanistan, concluding that meaningful engagement and sustained support by the international community is imperative for paving the way for peace and stability in Afghanistan and the larger region. 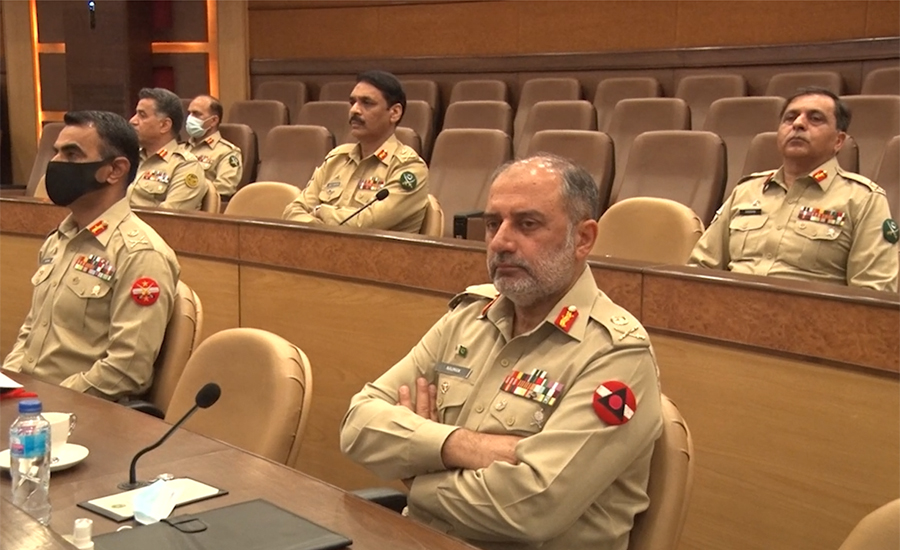 The COAS appreciated operational preparedness of formations and focus on training, including enhanced collaboration with foreign militaries and conduct of joint exercises in the Operational and Counter Terrorism domain.