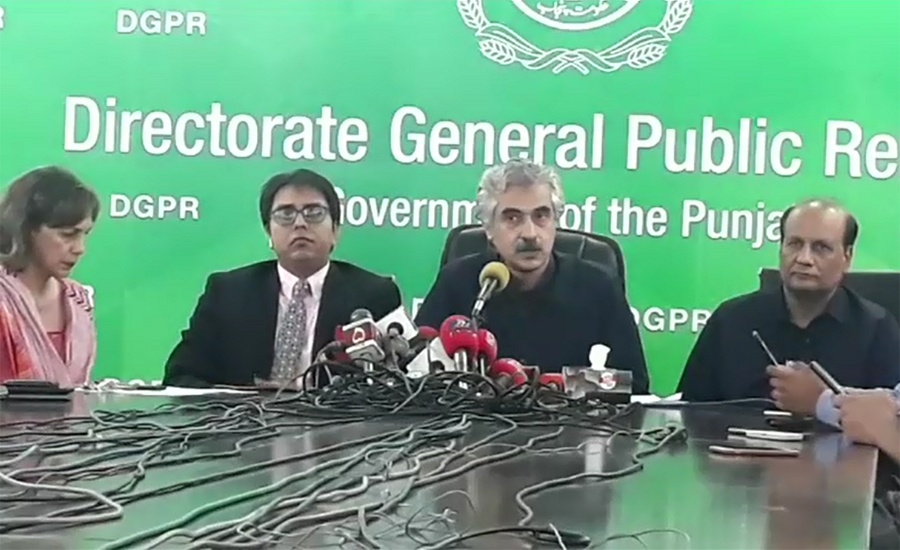 LAHORE (92 News) – Punjab Minister for Information Mian Aslam Iqbal said that the corrupt elements have tried to mislead the masses and traders. Addressing a press conference on Thursday, he said that the opposition is not getting people to stage the protest. He said that traders had rejected the call for the protest. The minister said that the PPP and the PML-N are appreciating each other. “Today all markets are open and the nation is celebrating Yaum-e-Tashakar,” he said. He said that in fact the opposition is observed the black day on the successful tout of the prime minister. Shahbaz Gill, spokesperson for Punjab Chief Minister Usman Buzdar, said that Maryam Nawaz is still a convict and she cannot contest the election. “People have been asked to give donation for the meeting,” he said.