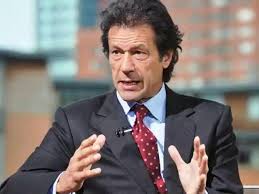 LAHORE (92 News) – The Election Commission of Pakistan (ECP) has adjourned the hearing into the charges of misappropriation of party funds against Pakistan Tehrik-e-Insaf (PTI) Imran Khan to March 3. Talking to the media after the hearing on Monday, Akbar Babar, the petitioner, said that why delaying tactics are being used if the corruption has not been committed. “I have provided the proofs that millions of dollars were received. Imran Khan should first introduce justice in his house,” he said. The defence counsel said that the allegations against Imran Khan are fabricated and bogus. “The ECP has no authority to proceed with the case,” he added. He said that the petitioner had moved the court as he was expelled from the PTI.