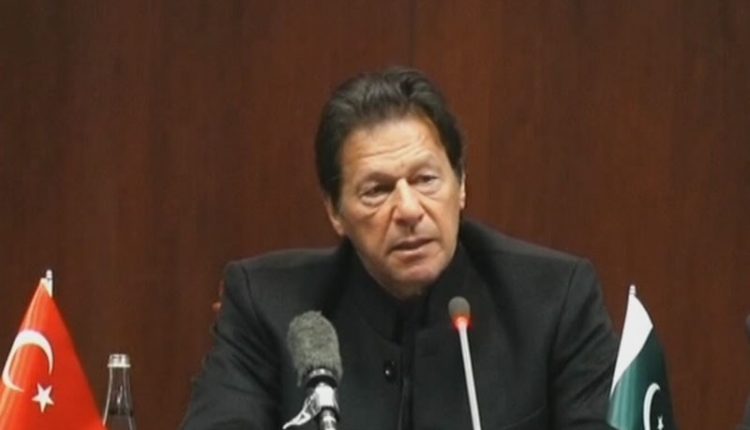 ISLAMABAD (92 News) – Prime Minister Imran Khan on Friday said that the corruption is the main impediment in the way of investment and country’s progress. Addressing to a delegation of Turkey-Pakistan Business Council of Foreign Economic Relations Board of Turkey (DEIK), the prime minister mentioned that he knew the problems of Turkey’s investor in Pakistan, adding that the causes of these problems were based on the failure of former ruler for providing comprehensive policy. The prime minister has assured the Business community that their investments will be fully protected in Pakistan. He said the process has been started to remove impediments in the way of investment in the country. He said we have set up an office at the PM Secretariat to make it easier for the investors to invest in Pakistan. https://92newshd.tv/pm-to-hold-meeting-with-turkish-president-in-ankara-today/ The premier explained about Pakistan being one of the fastest-growing economies in Asia in the 1960s. “However, we went wrong in the 1970s, because of our socialist mindset during that time which actually became a deterrent and hindered profit-making. Nationalisation took place. Some of our [big] industries were nationalised. We went backwards,” he lamented. Imran Khan pointed out that our exports remained stagnant due to flawed policies. He said the present government will now actively promote exports and fully facilitate the investors in order to create job opportunities for the youth. He assured the Turkish businessmen that their concerns will be addressed after mutual consultations. https://92newshd.tv/pm-imran-khan-stresses-need-for-increasing-pakistan-turkey-trade/#.XC8tmGlS8dU “Our main concern is to take people out of poverty and this will be done by promoting wealth creation,” PM Khan mentioned. “We also want to eradicate corruption which will help flourish investment especially in the small and medium enterprises,” he added. Meanwhile, Turkish delegation representing health sector called on Prime Minister Imran Khan in Ankara today and discussed prospects of collaboration in health sector including capacity building, experience sharing, technology transfer and investment. The Turkish delegation was led by its Health Minister Dr Fahrettin Koja.