Cosby says he will not testify at his sexual assault trial 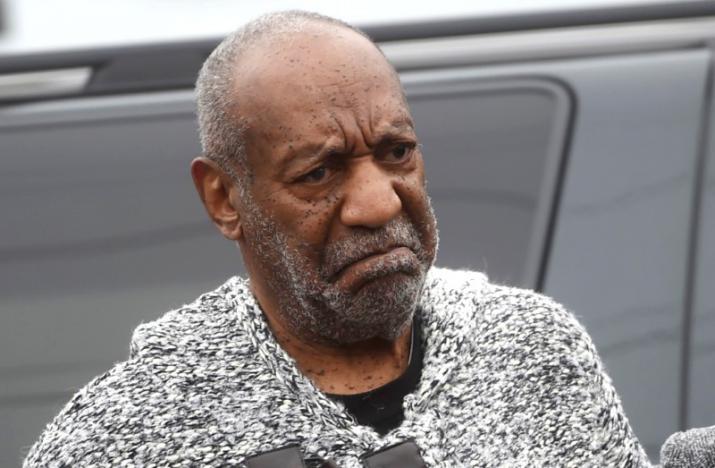 Cosby says he will not testify at his sexual assault trial

NEW YORK – Comedian Bill Cosby does not plan to testify in his defense at his sexual assault trial in June, he said on Tuesday in his first extended public comments in two years.

The 79-year-old told Sirius-XM radio host Michael Smerconish that the dozens of women who have come forward to accuse him of sexual misconduct were "piling on" and suggested that racism has played a role in his treatment because he is black.

Jury selection is scheduled to begin Monday in a Pennsylvania courtroom ahead of Cosby's June 5 trial on charges that he drugged and sexually assaulted Andrea Constand, a former basketball coach at his alma mater Temple University, in 2004.

The case is the only criminal prosecution to result from accusations by approximately 60 women that Cosby sexually assaulted them. Many of the incidents allegedly occurred decades ago. Cosby has denied any wrongdoing.

In the interview, Cosby declined to comment extensively on the upcoming trial, citing legal advice from his attorneys. But when Smerconish asked whether he will testify Cosby replied, "No," saying that lawyers can twist a witness' words.

Cosby described preparing a Mother's Day meal for his wife of more than five decades, Camille, and spoke about growing up in a poor Philadelphia neighborhood.

Two of Cosby's daughters recently released taped statements defending their father. Ensa Cosby said she believed her father is innocent and "racism has played a big role in all aspects of the scandal."

Asked whether he agreed with that view, Cosby said, "Could be, could be," before adding, "I just truly believe that some of it may very well be that."

Cosby also said that his wife has never wavered in her support.

The former star of the 1980s family sitcom "The Cosby Show" said he intends to return to performing following the trial.