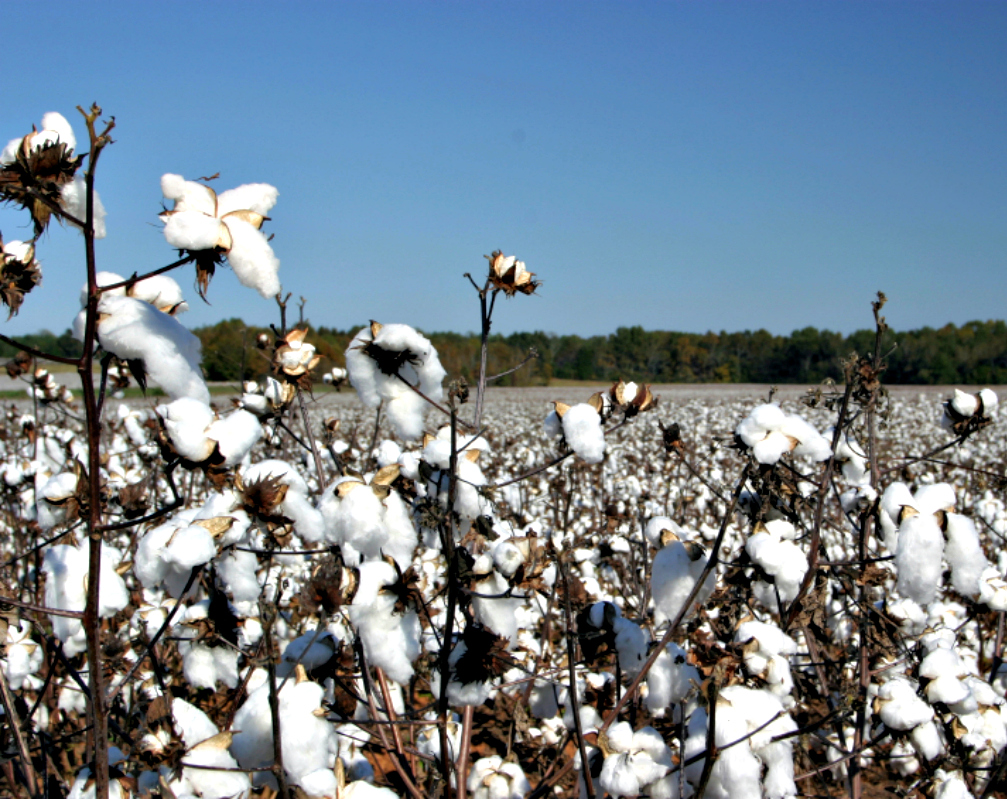 TOPEKA (Reuters) - Farmers in Kansas and Oklahoma are planting more land with cotton than they have for decades as they ditch wheat, attracted by relatively high cotton prices and the crop’s ability to withstand drought. A 20-percent increase from last year marks a sharp turnaround for the crop that once dominated the Mississippi Delta into Texas. Just three years ago, low prices led to US farmers planting the fewest acres with cotton in over 30 years. The switch to cotton in the southern plains of the United States could be long term as farmers move away from a global wheat market that is increasingly dominated by fast-growing supply from top exporter Russia. US farmers have struggled to make a profit on wheat due to a global glut. Cotton is a safer bet than wheat because it can be grown with less water, at a time when drought has hit some areas of the US farm belt. “I have switched out of grain pretty much completely,” said southern Kansas farmer Darrin Eck. “It’s rough to raise beans or corn. But, if we get a little bit of rain, the cotton works.” Eck said he will plant 3,000 of his 4,000 acres with cotton, up from 1,700 last year. He also spent around $500,000 to purchase a used John Deere cotton harvester. Even with expectations for more planted acres, cotton futures are hovering above 80 cents per pound, near the highest levels in about four years. Wheat futures have recovered from 2016’s decade-low of $3.60, fetching about $5.43 per bushel on Friday. The other that crop farmers typically turn to during periods of drought or low rainfall is the animal feed sorghum. Both cotton and sorghum need less water than soybeans, corn or wheat. But China in April targeted sorghum for punitive import tariffs in a tit-for-tat trade dispute with the United States, a move that sent prices plunging and made cotton the clear winner for many farmers this year. China has since removed the sorghum tariffs, but by then, most farmers had made their planting choice. Growing more cotton is still a gamble. China had threatened to impose tariffs on US cotton imports, before tensions eased last week between the world’s two largest economies. In Kansas, farmers planned to sow 130,000 acres of cotton, the most ever, according to the US Department of Agriculture. Oklahoma cotton plantings were forecast at 680,000 acres, the largest since 1980. Across the country, farmers will likely plant 13.469 million cotton acres, the most since 14.735 million in 2011, after total acres of wheat planted last winter fell to 32.7 million, smallest in about a century.

Seed firms are already seeing the benefits. US sales of Monsanto cotton seeds and traits in the first half of fiscal-year 2018 were $243 million, up from $224 million during the same period in 2017, according to a company spokeswoman. With both Monsanto and rival DowDuPont offering cotton seed with traits that help boost yields, the crop will likely be an option for many farmers for years, said Kansas farmer Eck. “Cotton will be here to stay until the grains get better,” he said. Some peanut farmers in states such as Georgia are also turning to cotton. USDA projected peanut plantings will drop 18 percent. Peanut production reached a record last year, but high cotton prices are luring farmers who need to rotate crops. “Because cotton prices are attractive... it gives peanut farmers a chance to get their rotation back in order,” said Bob Parker, president and chief executive of the National Peanut Board, an industry group. Demand for cotton harvesters, which strip cotton from the plants and make bales, is “off the charts,” said Greg Peterson, founder of the Machinery Pete website which hosts auctions for farm equipment. The Southern Kansas Cotton Growers in Anthony, Kansas, plans to double its capacity to separate cotton fibres from seed this year. The machine that does that, the gin, has already run at record capacity after a big harvest last year, said Gary Feist, president of the Kansas Cotton Association that operates the gin.

At Hurst Farm Supply in Lorenzo, Texas, there are roughly five farmers interested in each Deere & Co CS690 cotton harvester they have to sell, said Randy Sparks, a sales manager. The store collected names from farmers interested in the equipment and pulls a name out of a hat when a harvester becomes available, to ensure they are fair to their local customers. “These guys out of Oklahoma and Kansas, there’s no local machinery for them to purchase so they have to come where it’s at,” Sparks said. The machinery demand is a bright spot for Deere, which has been battling tepid demand in North America due to four years of declining US farm income. Equipment sales suggest the turn to cotton may be longer-term, said CoBank analyst Ben Laine. “When you see producers making that type of investment, it gives confidence... You are going to see more acres switching,” Laine said.