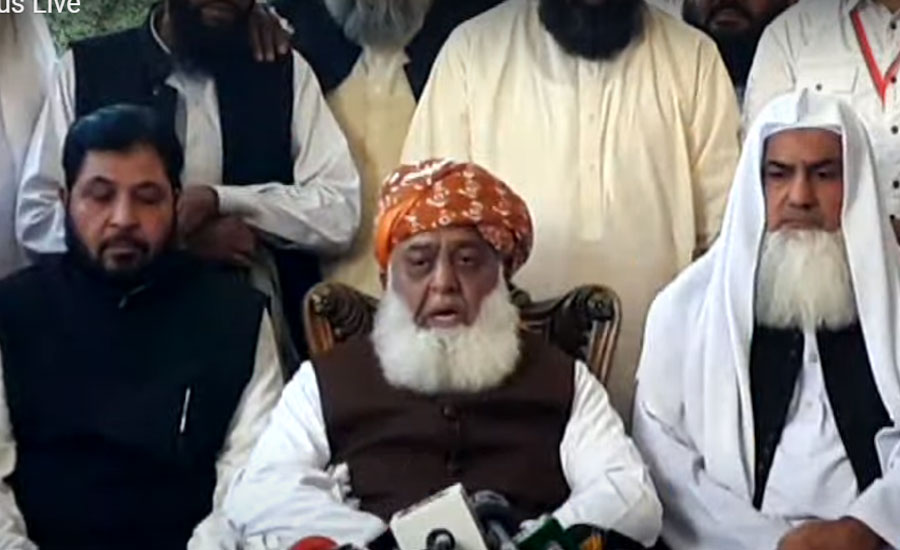 Talking to the journalists, Maulana Fazlur Rehman said that the country has brought to verge of economic bankruptcy and there is no hope for improvement in the future.

“The central consultative body views the incumbent government as a product of rigging. An unlawful government has been imposed over the people, which is unacceptable,” the JUI-F chief mentioned.

He told that a summit session of the opposition alliance Pakistan Democratic Movement (PDM) has been summoned on May 29 on Tuesday. "The PPP and the ANP will not be invited to the PDM session. “The PPP leadership is not mature enough to follow the protocols used to be followed by the politicians,” he added.

Fazl said that the JUI will present its proposals in the May 29 PDM session and a joint line of action will be decided in consultation with other parties.