Couple arrested by police for selling ice drug in Karachi 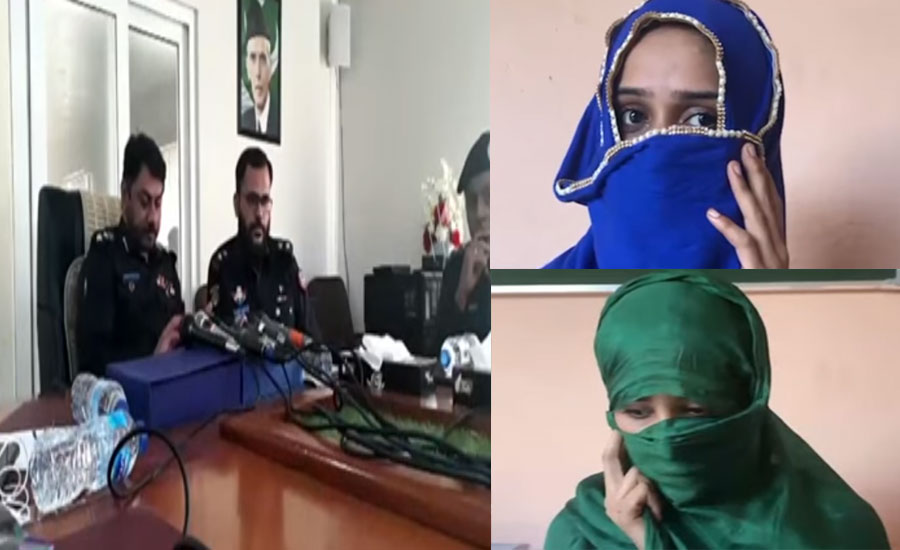 Couple arrested by police for selling ice drug in Karachi

KARACHI (92 News) – Police claimed to have arrested a couple for selling ice drugs (crystal meth) in the schools and colleges of Karachi. According to the South Police, they arrested as many as eight suspects, including three women who are involved in the drug peddling and vehicle theft. It also added that the suspects, during initial investigations, confessed that they sold crystal meth in dance parties held in posh areas of the metropolis. The police said that the couple also confessed to snatch vehicles in the city, adding that their network was also working in Balochistan. The police officer said that the suspects sold a small car at Rs 30,000 to Rs 40,000 to their accomplices and added that the gang had private jails in Balochistan. The police officer claimed that narcotics, weapons and five stolen vehicles were recovered from the possession of the suspects. https://www.youtube.com/watch?v=YOlCyjCzN38 Earlier today, the son of former Pakistan Muslim League-Nawaz MPA Fozia Ayub Qureshi was arrested from his Bahawalpur residence after the Anti-Narcotics Force (ANF) raided the property to find a huge quantity of chars on Sunday. According to ANF sources, officials took Tayyab Ayub into custody after seizing four maunds chars from his Kausar Colony residence. On his pointation, the ANF officials also arrested Adeel Aslam, who is the son of former candidate of Punjab Assembly seat Aslam Rind. The ANF team left Bahawalpur for Lahore. Officials are not ruling out the possibility of getting major revelations during interrogation with the arrested suspects. Earlier. ANF officials had arrested PML-N leader and ex-Punjab minister Rana Sanaullah for allegedly possessing 15 kilogram heroin in his vehicle. On July 17, a judicial magistrate had extended the 14-day judicial remand of six suspects including Rana Sanaullah, who is also the president of PML-N Punjab chapter.