Couple, daughter gunned down in Pattoki 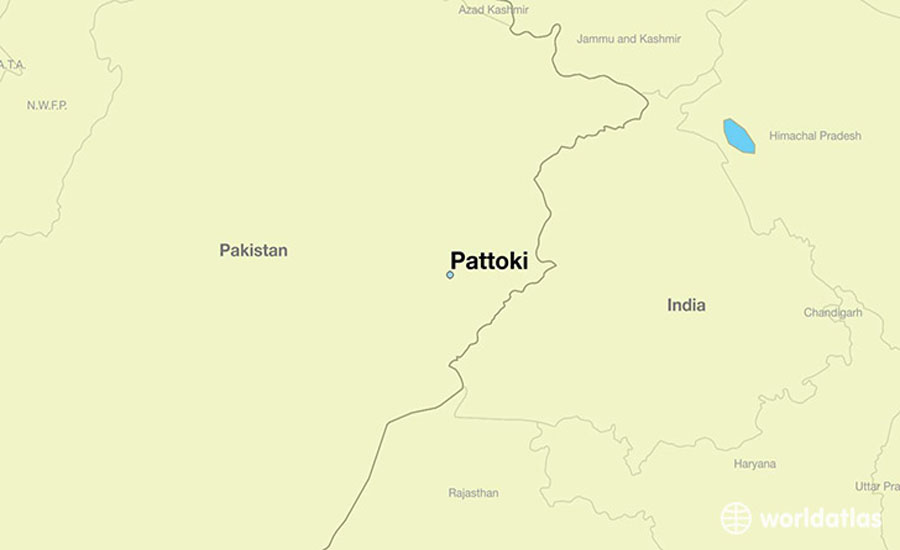 Couple, daughter gunned down in Pattoki

LAHORE (92 News) - A couple and their six-year-old daughter were shot and killed by unidentified assailants on Sher Garh Road in Pattoki town of Punjab on Friday. Police said a six-month-old girl, also the family member, escaped unhurt in the shooting incident as she fell to the ground from her mother's clutch. The male victim has been named as Safdar. Police are suspecting the shooting incident is linked to an old enmity. The bodies were shifted for autopsy and investigations have begun to trace the suspects.

In another incident, four people suffered injuries in a firing incident in Sihala in Rawalpindi district. Police said some unidentified motorcyclists opened fire on some people who were returning from a court hearing in Sector F-8. Among the wounded are passers-by. Police have begun investigation. The injured were shifted to a hospital.