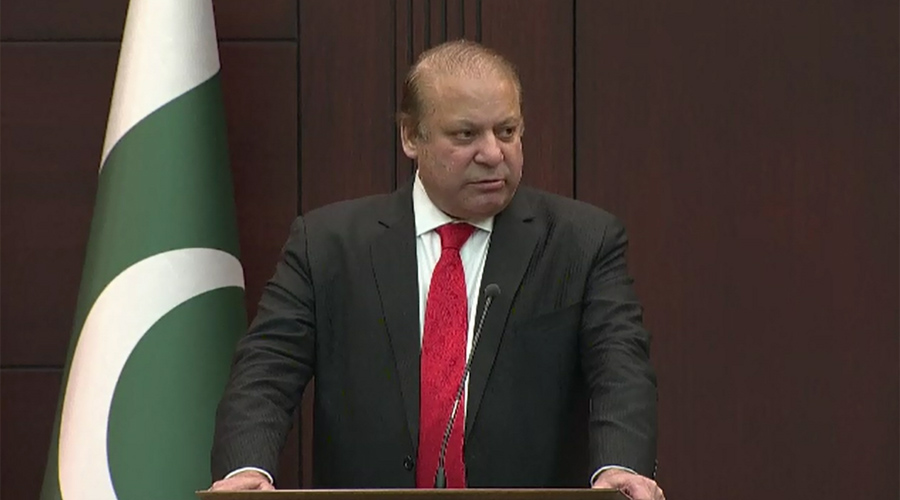 LAHORE (92 News) – Prime Minister Nawaz Sharif has said that the resolve of the courageous Turkish people is laudable. Responding to the foiled army coup in Turkey, he said that Pakistan wants democracy and stability in Turkey. He reiterated his all-out support and solidarity with Turkish President Tayyip Erdogan. “We wish to convey our prayers and good wishes for President Erdogan’s well-being and welfare of the people of Turkey as well as the unity of the Islamic Ummah,” he maintained. Nawaz Sharif said Pakistan highly values its strong and historic ties with Turkey. “Pakistan deeply appreciates President Erdogan’s steadfast support as also the support of the people of Turkey to Pakistan on all occasions, whenever the need arose,” he added.