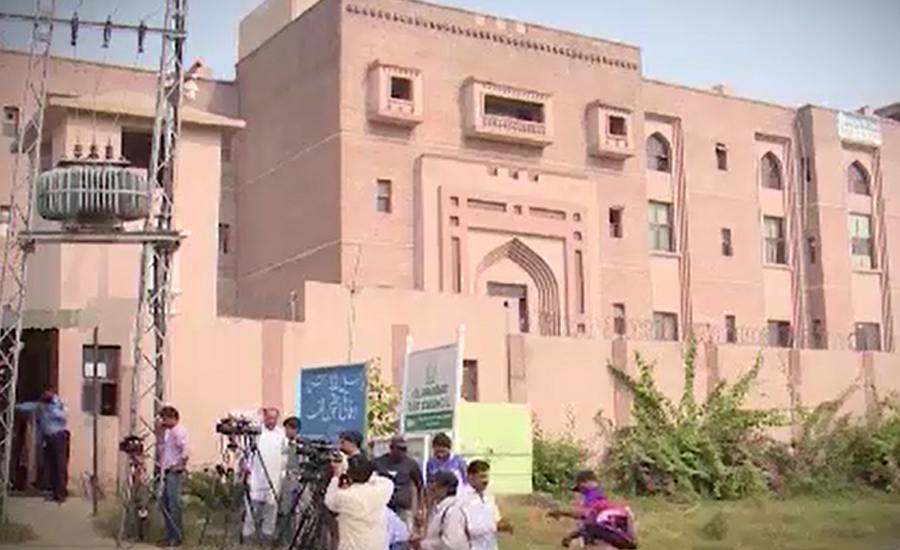 ISLAMABAD (92 News) – Accountability Court Judge Muhammad Bashir adjourned the Al-Azizia reference without any proceedings until November 28. Owing to closure of roads, Nawaz Sharif’s counsel Khawaja Haris and the prosecution witness Malik Tayyab could not appear in court. Capt (retd) Safdar appeared in court even though his name was not in the reference. To a question, Capt (retd) Safdar said that he had come on the advice of his counsels. About the Tehreek Labbaik sit-in, he said that the government should have implemented the recommendations of Pir Hussainuddin. He said that the belief in the Finality of Prophethood (PBUH) is an integral part of the faith of the Muslims.