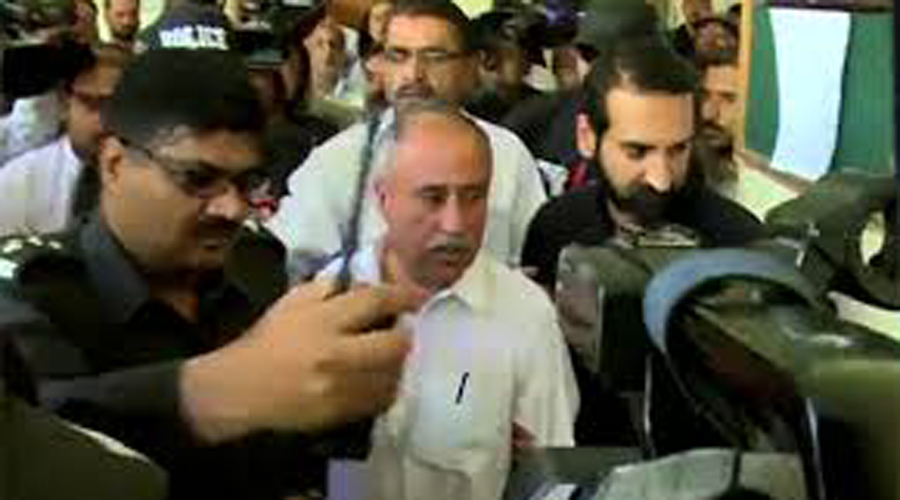 QUETTA (92 News) – The Accountability Court (AC) has on Thursday sent Balochistan Secretary Finance Mushtaq Ahmed Raisani, over a corruption scandal, on a 14-day remand. The accused appeared before the court on Thursday. The court handed him over to the National Accountability Bureau (NAB) on 14-day remand. NAB officials had raided the residence of Mushtaq Raisani and recovered bags of local and foreign currency, prize bonds and gold jewellery valued at around Rs630 million. Strict security measures were taken by the administration while producing the accused in court.