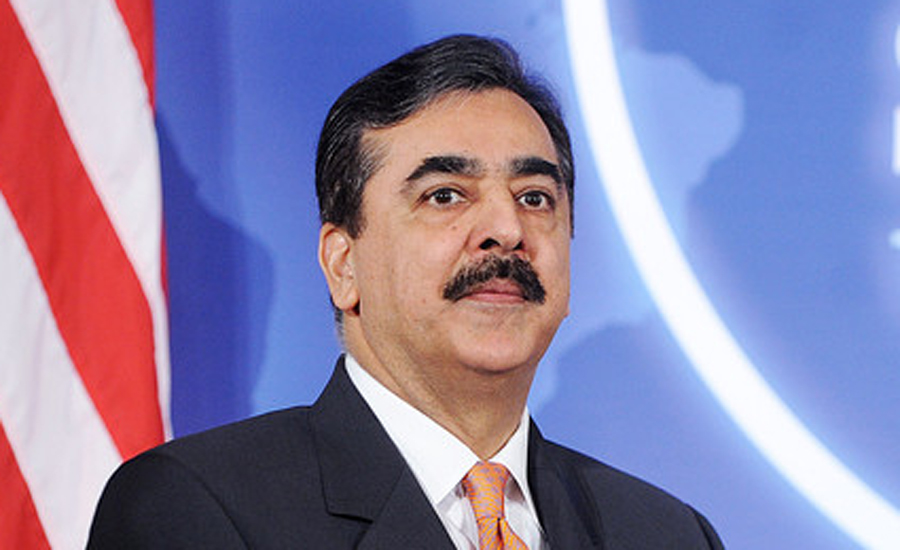 ISLAMABAD (92 News) – An accountability court on Tuesday decided to indict former premier Yousaf Raza Gillani in illegal contracts for advertisement case. A key progress in the illegal contracts for advertisement, the court has summoned all the accused in the case on July 2 and copies of the reference have been handed over to them. It is pertinent to mention here that the suspects include Yousaf Raza Gillani, Farooq Awan and five others who are facing charges of awarding illegal contracts. Earlier in last year Aug 1, the National Accountability Bureau (NAB) has approved a reference against Yousaf Raza Gillani and others. The decision was made during a meeting of the executive board presided over by NAB Chairman Justice (retd) Javed Iqbal on Wednesday. According to the declaration, the accused had allegedly caused a loss of Rs 120 million to the national exchequer through an illegal contract. The meeting also approved an inquiry against Sindh former minister Awais Muzaffar Tappi and others for getting the state land allotted in their name in Malir. It also approved a reference against Sindh Building Control Authority former DG Manzoor Kaka for tampering with official documents and causing a loss of Rs three billion to the national kitty. The board approved an inquiry against former federal minister Hafiz Abdul Kareem for possessing assets beyond income.