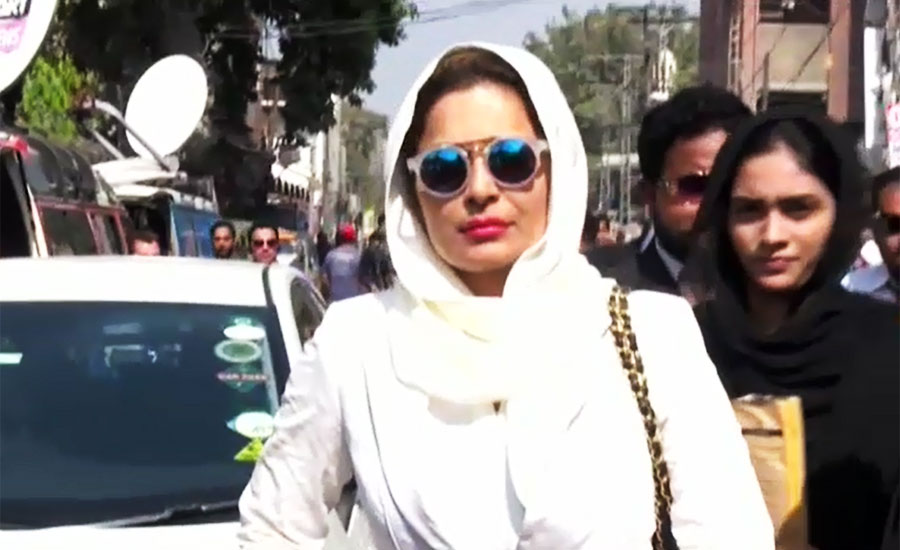 LAHORE (92 News) – Family court in Lahore has on Monday declared film actress Meera as wife of Attiqur Rehman after nine years. Announcing the verdict of dual-nikkah case, the court said that Meera’s wedding with Attiq is based on facts. Actress Meera challenged dual-nikkah case on July, 2009 in Lahore family court. He also provided evidence to justify his statement.