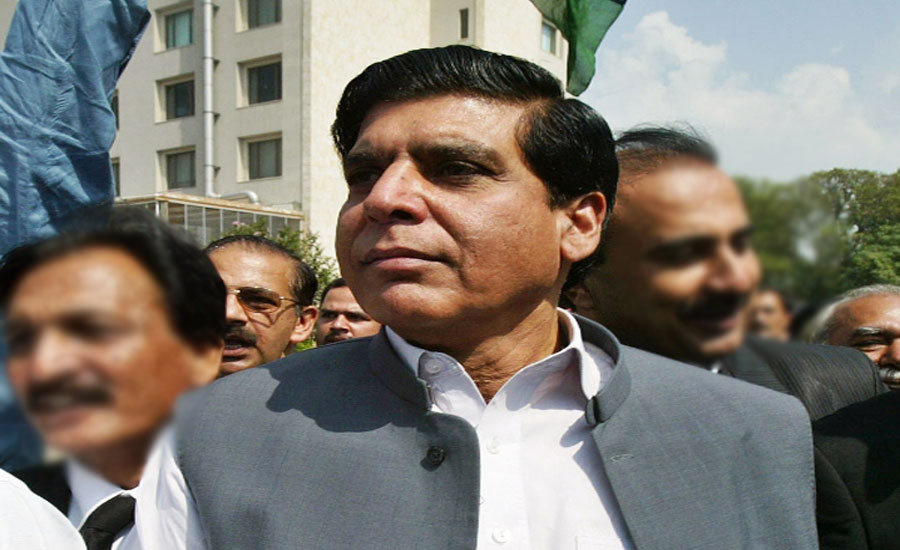 ISLAMABAD (92 News) – An accountability court on Wednesday directly indicted Pakistan Peoples’ Party (PPP) leader Raja Pervaiz Ashraf in Reshma Power Generation Private Limited and Gulf Rental Power Private Limited scandals. The former prime minister appeared before the court during which a charged sheet was handed over to him. The accused denied all the allegations. During the hearing, the court directly indicted the PPP leader and adjourned the hearing. The court also summoned witnesses on August 7 to record their statements in next hearing. The court also summoned Raja Pervaiz Ashraf in next hearing.

The former prime minister is accused of misusing his authority during his tenure as the minister for water and power to get approval from the Economic Coordination Committee (ECC) for an increase in the down payment to the rental power companies from 7 to 14 per cent, amounting to about Rs22 billion. On June 25, an accountability court in Islamabad acquitted former law minister Babar Awan and rejected the acquittal plea of former premier Raja Pervaiz Ashraf in the Nandipur Power Project case.

The court acquitted Babar Awan and former law secretary Riaz Kiyani in the case, while rejected other accused case. In the reference, NAB contended that the project located in Gujranwala had been delayed for two years, one month and 15 days, causing a loss of Rs27.3 billion to the national exchequer. It maintained that the project was not completed on time because the accused failed to issue their legal opinions. It said the Supreme Court had earlier decided constitutional petition No 67 of 2011 – which pertained to delays in the Nandipur project – and formed a commission under Justice (Retd) Rehmat Hussain Jafri to ascertain reasons for the persistent delay. The report submitted on April 9, 2012 held the accused responsible and the SC then referred the matter to NAB. The Nandipur Power Project was approved by the Economic Coordination Committee (ECC) on December 27, 2007, at an estimated cost of $329 million. A contract was then signed on January 28, 2008, between the Northern Power Generation Company Limited (NPGCL) and the Dong Fang Electric Corporation (DEC) from China. Two consortiums – Coface for 68.967 million Euros and Sinosure for $150.151 million – were set up to finance the project.