Court dismisses pleas of co-accused in Dar case, to indict on March 27 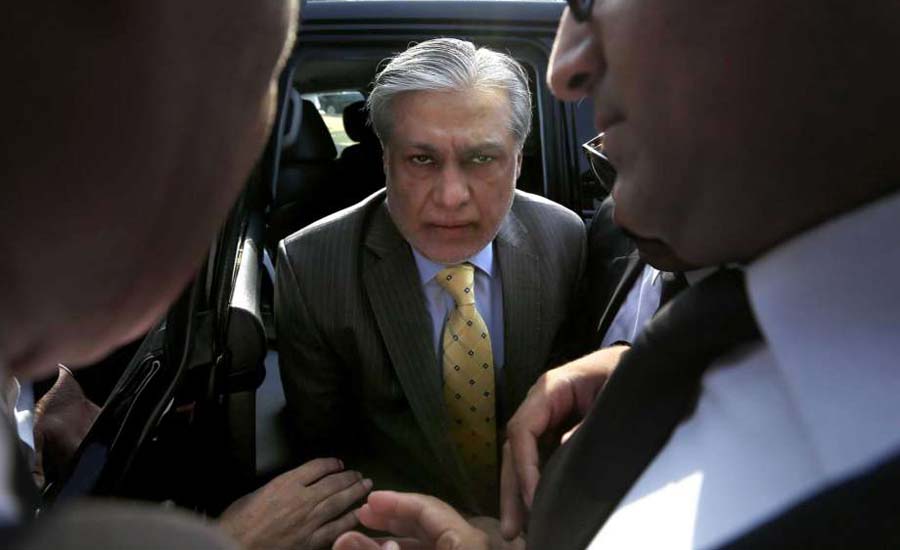 Court dismisses pleas of co-accused in Dar case, to indict on March 27

ISLAMABAD (92 News) – An accountability court (AC) on Tuesday dismissed the plea of National Bank president Saeed Ahmad, co accused in supplementary asset beyond income reference against former finance minister Ishaq Dar. The accountability court judge Muhammad Bashir was conducting hearing of the case. During the proceedings, National Bank president Saeed Ahmad filed a plea seeking acquittal over lack of evidence which the court rejected. The detailed judgement of dismissing plea will be released later. The counsel of Saeed Ahmad said that after receiving detailed verdict they would approach the high court against the ruling. The court remarked that former federal minister Ishaq Dar and his three co-accused will be indicted on the next hearing. The court later adjourned the hearing till March 27.