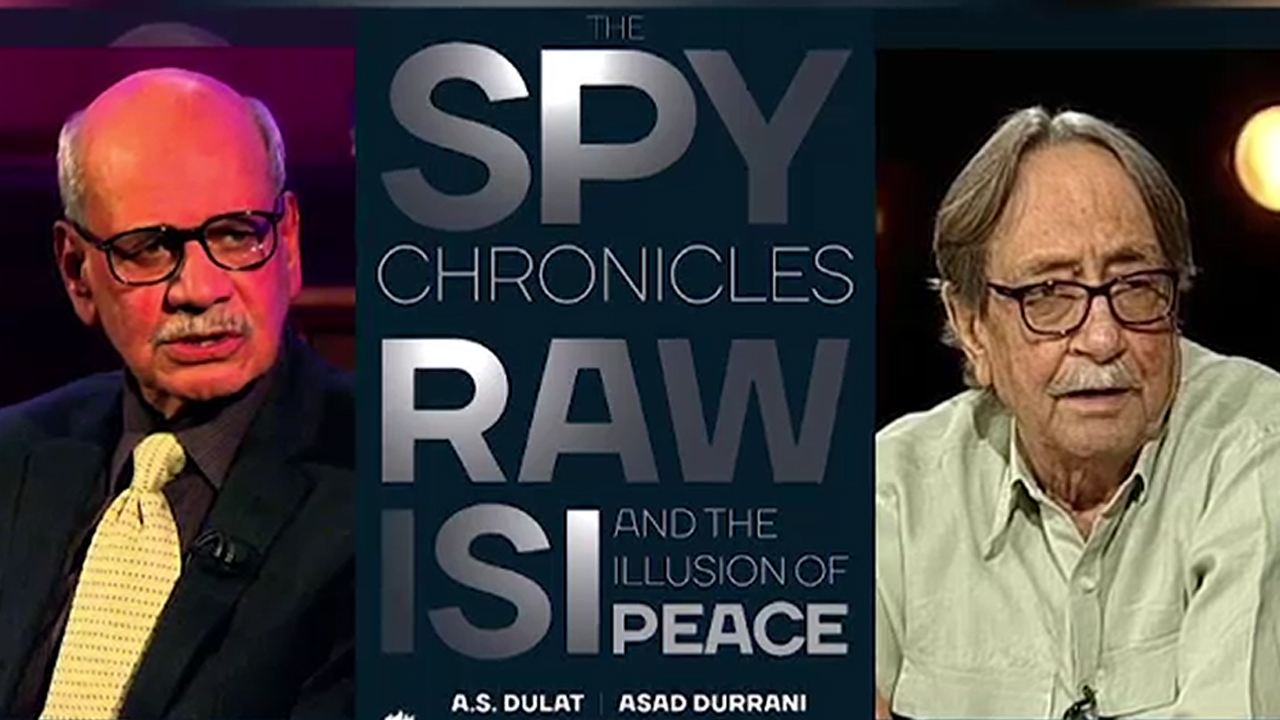 RAWALPINDI (92 News) – The name of ISI former DG Lt Gen (retired) Asad Durrani has been placed on the exit control list, said sources in the Interior Ministry. Earlier, Lt Gen (retired) Asad Durrani was called at GHQ to explain his position on the recently launched controversial book ‘Spy Chronicles’ and a formal court of inquiry headed by a serving Lt Gen was ordered to probe into the matter. The name of Asad Durrani was placed on the black list on May 26.