Court order is about blacklist but Shehbaz’s name is in PNI list: Shahzad 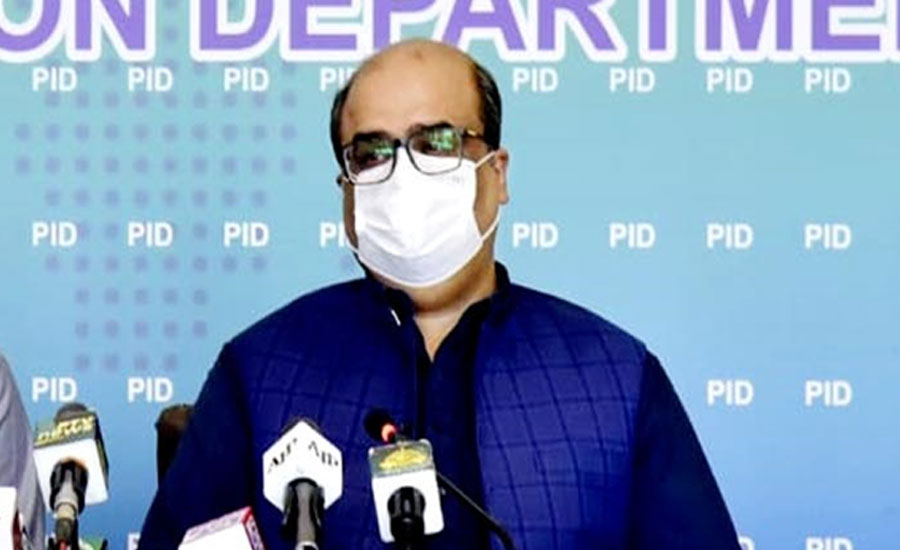 Court order is about blacklist but Shehbaz’s name is in PNI list: Shahzad

ISLAMABAD (92 News) – PM’s aide on Accountability Shahzad Akbar has said that some PML-N leaders are misleading the courts and people, adding that the court order is about black list but Shehbaz Sharif's name is in PNI list.

Addressing a press conference along with Minister for Information Fawad Chaudhry, Shahzad Akbar said that the government would go into appeal against the LHC order. He said government has documentary proofs against Shehbaz and would initiate latter’s trial on the basis of these proofs after Eid.

He said he has brought Volume 55 which has been submitted to the court along with the reference. He said government would hold trial against PML-N president after Eid. "If Shehbaz Sharif goes out, the trial cannot take place in his absence," he added.

"PML-N leaders secured a decision in favor of Shehbaz Sharif over his name’s inclusion in the blacklist, however, when they reached the airport, it emerged that his name was on the PNI list."

Shahzad Akbar further said that Nawaz is a proclaimed offender and he must be brought to Pakistan. He must be questioned about his relationship with Manzoor Papadwala. He said Nawaz never gave detail how did he manage to buy London flats.