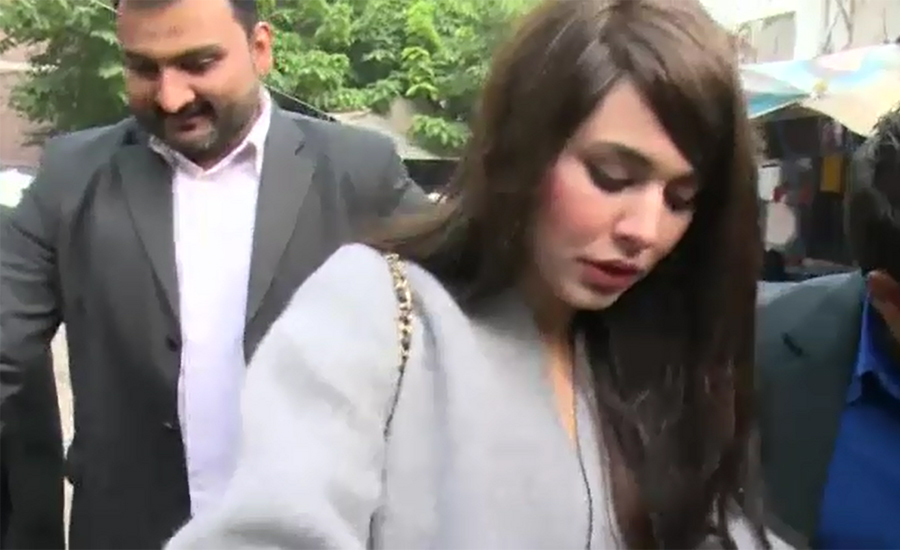 RAWALPINDI (92 News) – Customs Court Judge Irshad Bhutta rejected the pleas of model Ayyan Ali in the currency smuggling case on Wednesday. Ayyan Ali had filed the pleas seeking quashment of the case, permanent exemption from appearing and withdrawal of non-bailable arrest warrants. The court ordered to produce the accused on February 15 and warned to declare her a proclaimed offender if she did not appear. It observed that the accused was involved in the smuggling of currency. The court summoned the witnesses on Feb 15. Earlier, the court had reserved its verdict this month on three appeals. Ayyan had sought retraction of the arrest warrants, forgiving her for non-appearance and for having two trials in the same case in her pleas. In March 2015, the model was arrested by Airport Security Force (ASF) from Rawalpindi’s old Benazir International Airport. She was carrying $506,800 in the currency that she was allegedly trying to smuggle to the United Arab Emirates (UAE). Ayyan spent four months in Adiala Prison and the government also put her name on the Exit Control List (ECL). However, the former model was granted bail in July 2016 and she subsequently left for Dubai after a court ordered removed her name from the ECL.