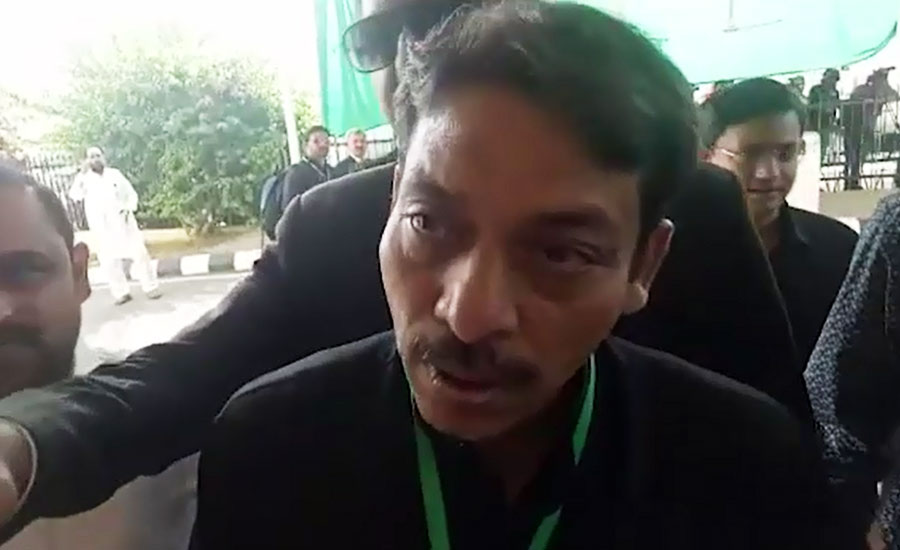 ISLAMABAD (92 News) – An Islamabad district and sessions court has sent former senator Faisal Raza Abidi to jail on judicial remand in a case pertaining to anti-judiciary remarks. Capital city police had produced Abidi before the court after his physical remand expired today. He had been arrested outside the Supreme Court (SC) on Oct 10 when he was leaving the building after attending the hearing of another case against him. Officials of the Secretariat police station were responsible for the arrest. It was made on a first information report (FIR) against the former senator for using highly insulting and inappropriate language against the chief justice. After hearing, talking to the journalists, Faisal Raza Abdi said that Pakistan needed to become a proper law regulated society. This decision was taken in reference to an FIR lodged against former senator Faisal Raza Abidi in the Secretariat police station, accusing him of using highly insulting and inappropriate language against the chief justice and the judiciary in an interview.