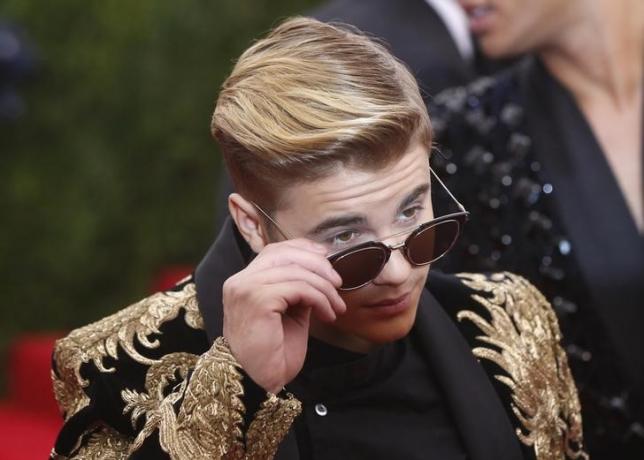 LOS ANGELES - A Los Angeles appeals court upheld criminal charges against a photographer who pursued pop star Justin Bieber at high speed on a Los Angeles freeway in 2012, saying the charges did not violate freedom of the press. Celebrity photographer Paul Raef was the first person to be prosecuted under California's anti-paparazzi law, which was drafted in 2010 to crack down on aggressive, reckless behavior by people taking photos commercially. A Los Angeles Superior Court judge dropped the charges against Raef in 2012, saying the statute under which he was accused was overly broad and could increase reckless driving penalties in unintended cases. An appellate court, however, reversed that decision in 2014, prompting Raef to appeal against the charges again on the basis that the anti-paparazzi law violates the First Amendment of the U.S. Constitution by constricting the freedom of news gatherers. In delivering its verdict on the appeal, the 2nd District Court of Appeals in Los Angeles said the law does not unfairly target the news media and should apply to "any driver who follows too closely, swarms in, or drives recklessly with the requisite intent and purpose, whether or not the driver is a celebrity photographer". Calls to Raef's attorney were not immediately returned. The charges carry a penalty of six months in jail. Bieber, who became a pop sensation through YouTube videos at age 15, is known for numerous paparazzi run-ins involving reckless driving. In 2013, a photographer trailing the "Boyfriend" singer's white Ferrari in Los Angeles was killed after he crossed a busy highway to snap photos of the car. Canadian-born Bieber, 21, said at the time he hoped the incident would "inspire meaningful legislation" to protect the celebrities being hounded as well as the photographers. -Reuters