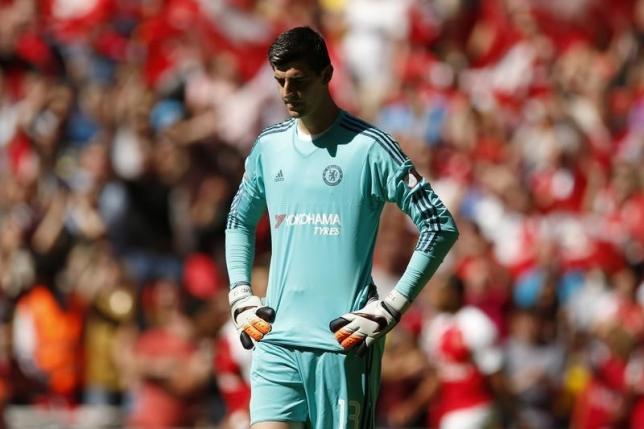 LONDON - Chelsea goalkeeper Thibaut Courtois will miss the champions' visit to Manchester City on Sunday after an appeal against a red card for the Belgian international was rejected by theFootball Association. Courtois was sent off for denying a goal scoring opportunity in the 52nd minute of Chelsea's 2-2 draw against Swansea City at Stamford Bridge on Saturday. An independent regulatory commission rejected Chelsea's appeal against the red card and upheld a one-match suspension, the FA said. The ruling will give back-up keeper Asmir Begovic, signed from Stoke City earlier this summer as a replacement for Petr Cech, the chance to make his first Premier League start for Chelsea. - Reuters