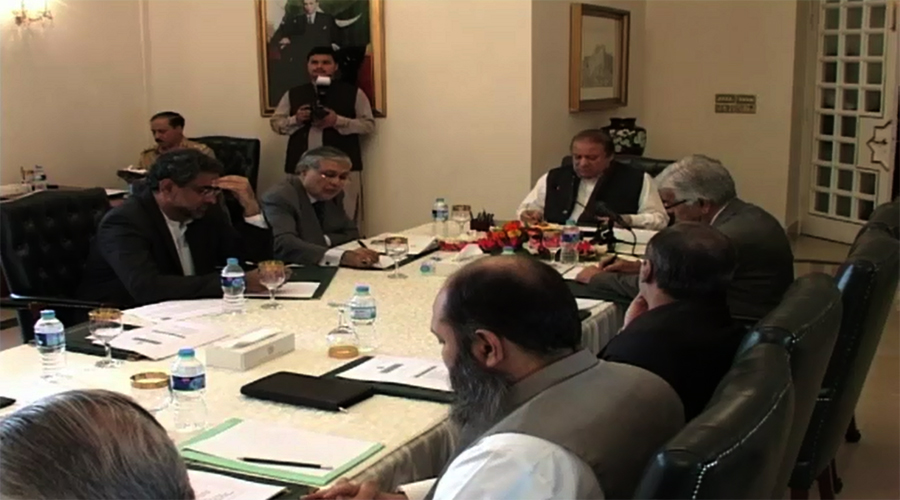 MURREE (92 News) – Prime Minister Nawaz Sharif has said that the energy projects in the China Pakistan Economic Corridor (CPEC) are his top priority. He was addressing a seven-hour meeting of the core team on Friday. The prime minister said that he would monitor the CPEC projects. The principal secretary, military secretary and principal staff officer were also present. The meeting also reviewed the infrastructure, energy and other projects and set the timelines for the under-construction projects.