CPEC was an initiative of the PPP: Asif Zardari 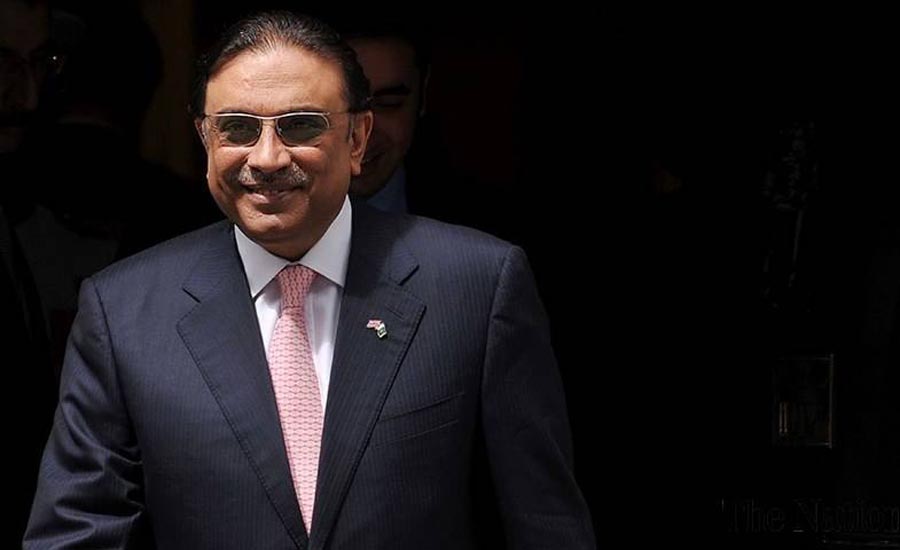 CPEC was an initiative of the PPP: Asif Zardari

Addressing the party activists in Peshawar on Sunday, he said that the PPP will take over polling stations in case of rigging in the next general elections.

Zardari said a fire is raging in Khyber Pakhtunkhwa and those governing the province are not aware of it, adding that Sindh welcomed the people from KP, and now Karachi is the largest city of Pashtuns in the country.

The PPP co-chairman went on to say that the ongoing projects under the China-Pakistan Economic Corridor (CPEC) was an initiative of the PPP which was later hijacked. “We saw the dream of CPEC for Khyber Paktunkhwa but it was hijacked by Islamabad.”

Former president also vowed to merge Federally Administrated Tribal Area (FATA) with KP and give rights to women and youth of the region.