CPEC projects will be completed at any cost, vows PM 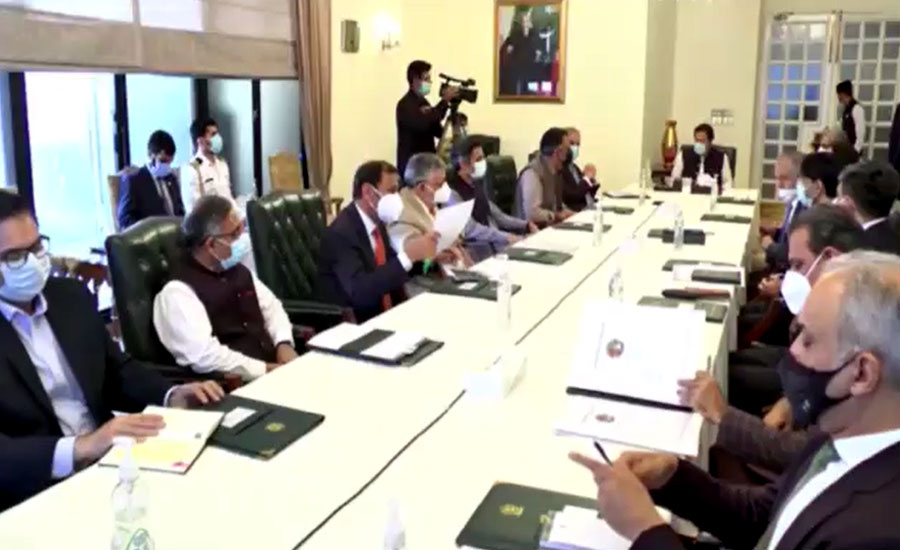 CPEC projects will be completed at any cost, vows PM

ISLAMABAD (92 News) – Expressing complete satisfaction on the pace of ongoing projects of the China-Pakistan Economic Corridor (CPEC) on Friday, Prime Minister Imran Khan has vowed that the CPEC projects will be completed at any cost.

According to a press release issued by the PM Office, the prime minister chaired a high-level session to review the progress of CPEC projects which was attended by Chief of Army Staff (COAS) General Qamar Javed Bajwa and Chairman CPEC Authority Lt General (R) Asim Saleem Bajwa.

During the session, the premier was briefed about the progress of ongoing projects, in various sectors, under the umbrella of CPEC. The meeting was informed that the present government not only completed the ongoing projects started by the previous government, but was able to complete large number of significant projects in just two and a half years.

Imran Khan said that the CPEC was a testimony of time-tested and deep-rooted Pak-China friendship and will continue to take pre-eminence in the country’s development strategy. "The incumbent government has completed various projects of the previous governments during the last 2.5 years," he added.

PM Khan particularly emphasized that focus of industrialization should be export oriented and import substitution and our policies should be framed accordingly. He also directed to prepare the country’s youth to take up new jobs being created by incoming Industry and high quality agricultural farms.

Regarding the infrastructure development projects, the meeting was informed that regardless of who started any project most of the projects have been completed by the current government.

It was also told that Chinese were expanding cooperation in agriculture and livestock sectors.