CPEC will change the fate of the country, Imran Khan 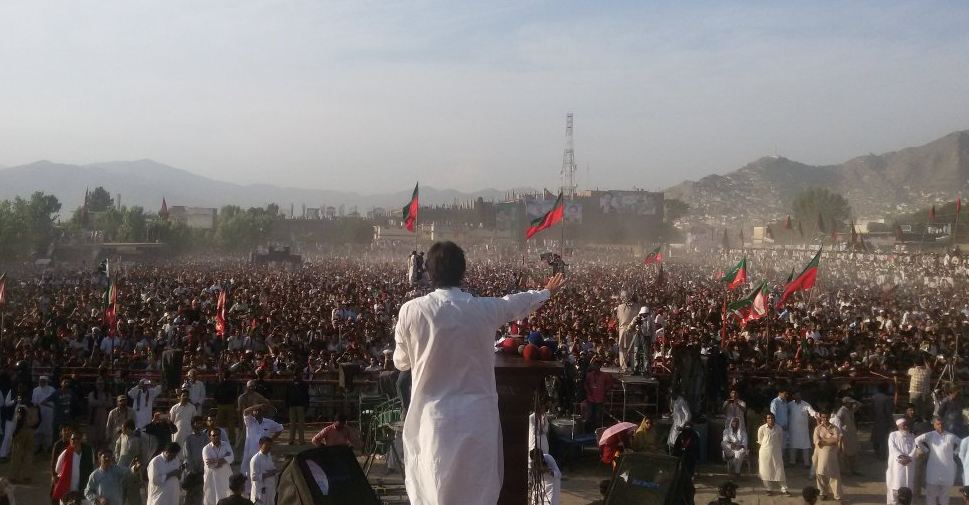 CPEC will change the fate of the country, Imran Khan

SWABI (92 News) – Pakistan Tehreek-e-Insaf (PTI) chairman Imran Khan has on Sunday said that our issues regarding China-Pakistan Economic Corridor (CPEC) are not with China rather with the federal government and the CPEC will change the fate of the country and open new era of development. Addressing the rally in Swabi on Sunday, he said that all three smaller provinces should also be given their due right, adding that Prime Minister Nawaz Sharif's problem is that he never stands by his words. 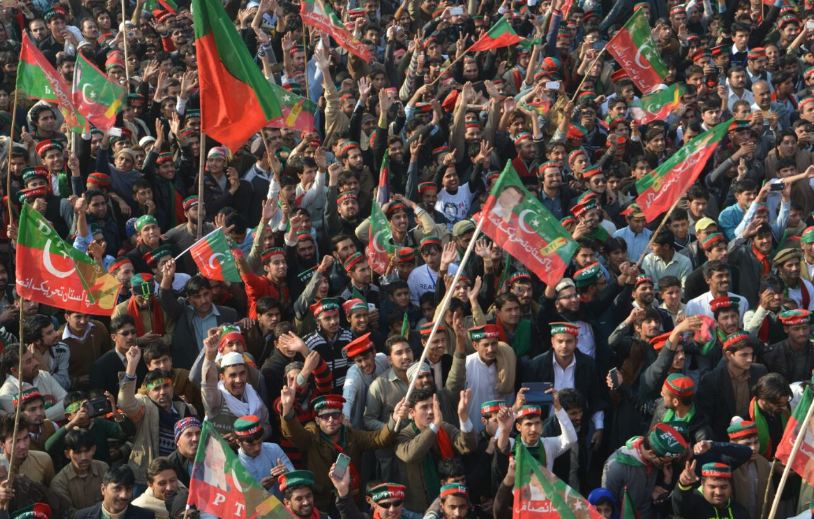 The PTI chairman said that the prime minister would be the captain of team of corrupt and Maulana Fazlur Rehman would be the vice captain. 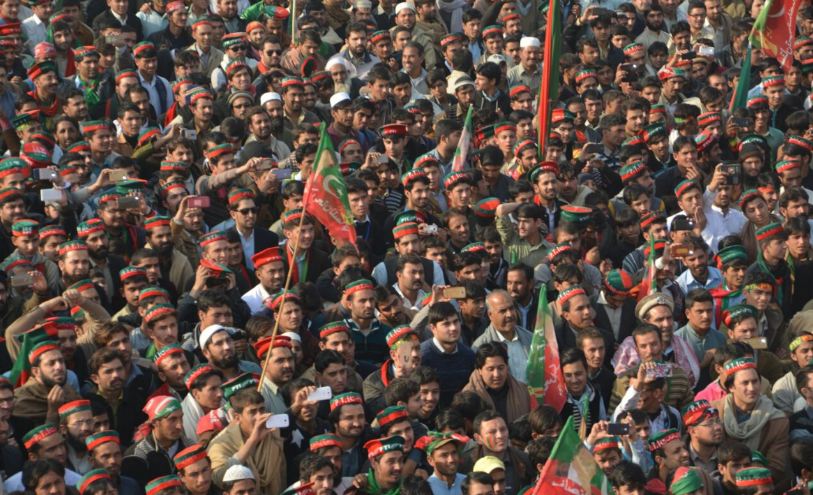 Imran Khan said that the CPEC is a guarantee for the future of the country, however, their issues over the project are not with China rather with the federal government. “Not just PTI but all parties in KP are saying that KP is not getting its due share in the CPEC,” he added. 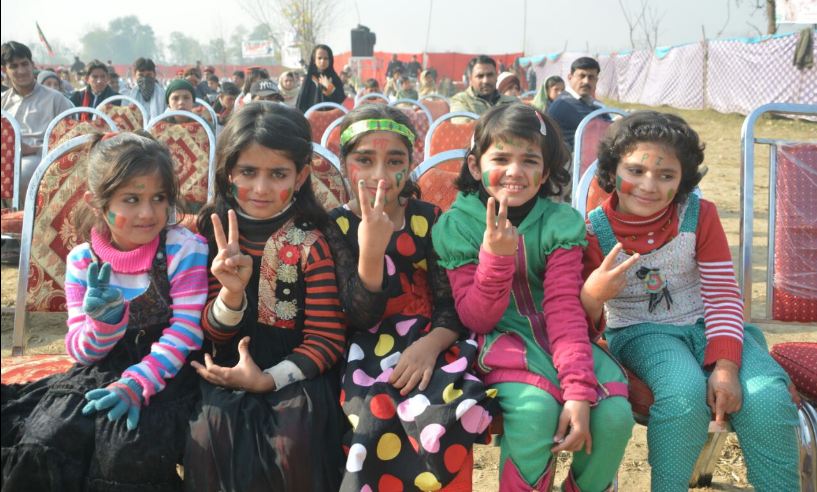 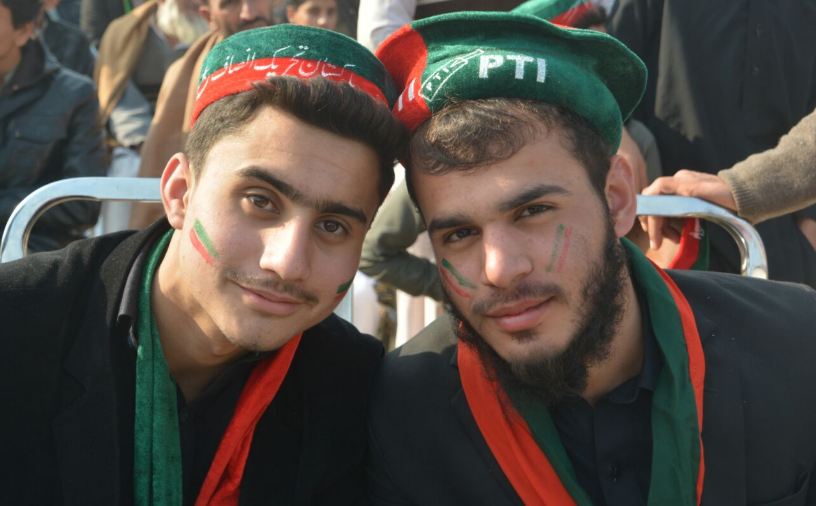 The PTI chairman went on to say that the Sharifs treat the CPEC like their personal deal with information not being made public about it. He said: “China making CPEC to lift their western areas and we must also do the same to lift our deprived areas, adding that it is a golden opportunity to lift Baluchistan through CPEC and overcome their concerns.” 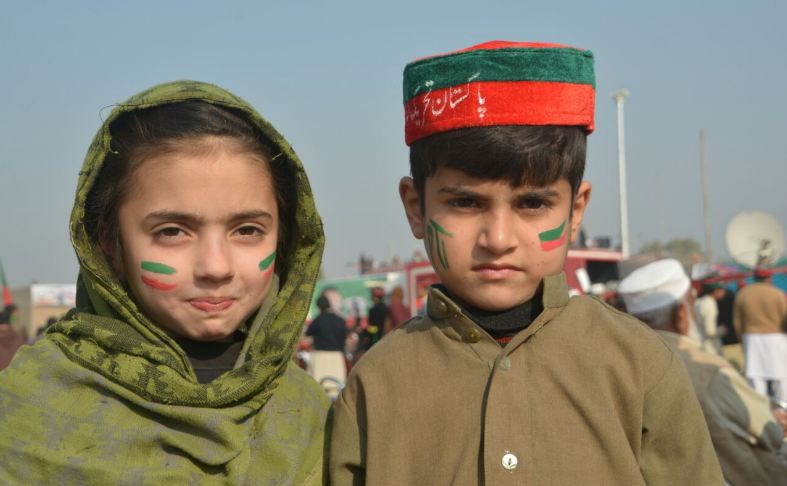 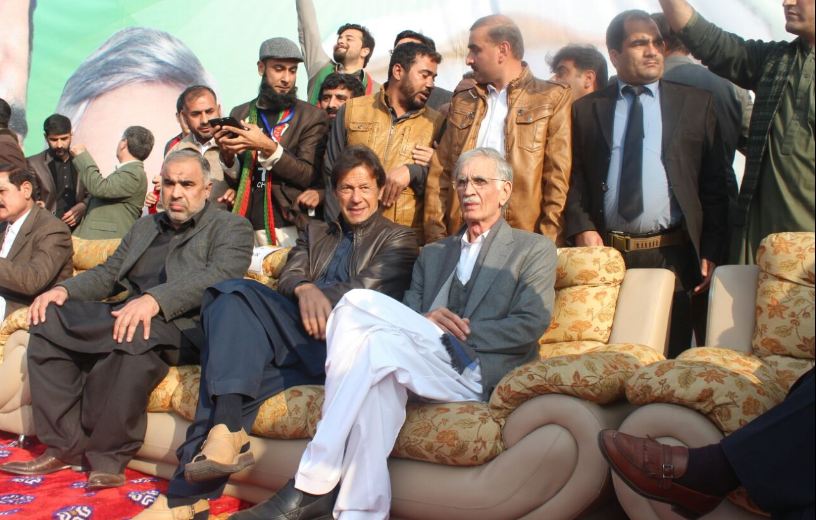