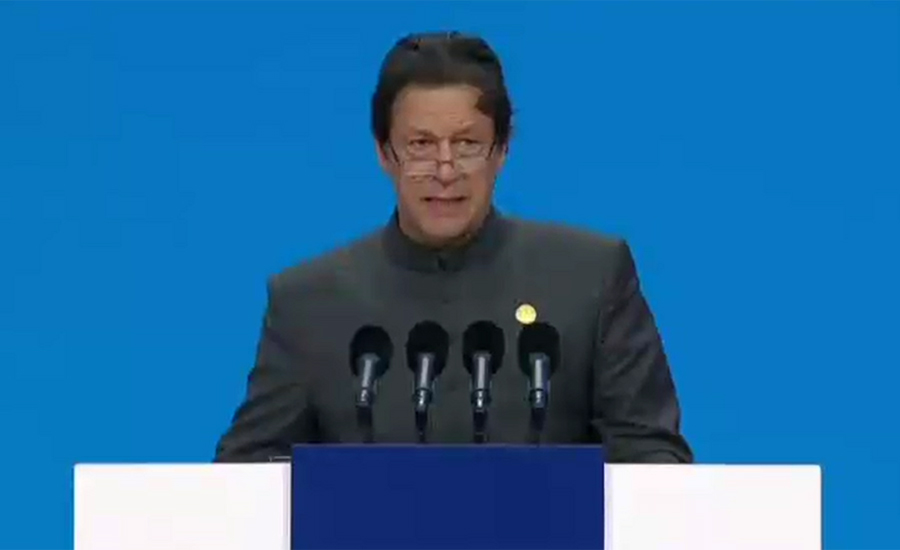 SHANGHAI (92 News) – Prime Minister Imran Khan has said that China Pakistan Economic Corridor (CPEC) will enhance links between the Middle East and Gulf countries. Addressing the inaugural ceremony of China International Import Exhibition (CIIE) on Monday, he said that they want to enforce the system of accountability and transparency. “We are introducing reforms in each department, which will create investment opportunities without any hurdles,” he said. About the Pakistani exports, Imran Khan said that Pakistan is an important country in the export of textiles, medical instruments and sports gadgets. 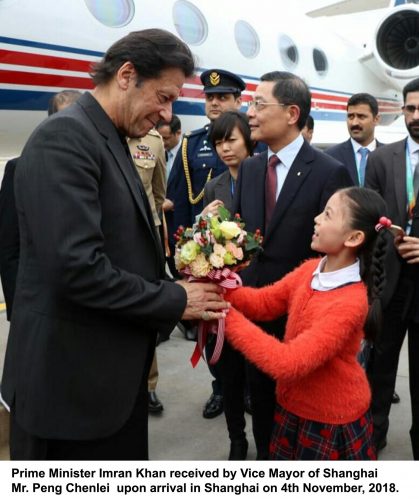 Speaking on the occasion, Chinese President Xi Jinping said that globalization has ended the law of jungle. “We will end trade discrepancy with other countries,” he maintained. He expressed the resolve to more expand vistas of China for other countries. “All countries face common dangers,” he said. Prime Minister Imran Khan also thanked China for hospitality. Heads and leaders of several countries are participating in the exhibition. Prime Minister Imran Khan is on a five-day visit of China. Both countries have signed 15 MoUs of different projects.