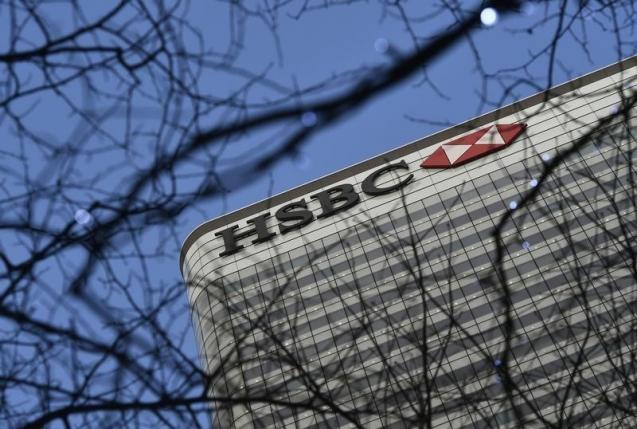 LONDON - Credit Suisse and HSBC, two of the world's largest wealth managers, dismissed on Tuesday suggestions they were actively using offshore structures to help clients cheat on their taxes. Their comments came a day after a leak of four decades of documents from a Panamanian law firm that specialises in setting up offshore companies showed widespread use of those instruments by global banks on behalf of their clients and triggered a raft of government investigations across the world. The so-called "Panama Papers", revealed through an investigation by the International Consortium of Investigative Journalists (ICIJ), exposed financial arrangements of politicians and public figures including friends of Russian President Vladimir Putin, relatives of the prime ministers of Britain, Iceland and Pakistan, and the president of Ukraine. Credit Suisse CEO Tidjane Thiam, who is aggressively targeting Asia's wealthiest for growth, said his bank was only after lawful assets. "We as a company, as a bank only encourage the use of structures when there is a legitimate economic purpose," Thiam, who took the helm at Switzerland's second-largest bank last year, told a media briefing. Separately, HSBC said the documents pre-dated a thorough reform of its business model. "The allegations are historical, in some cases dating back 20 years, predating our significant, well-publicized reforms implemented over the last few years," said Gareth Hewett, a Hong Kong-based spokesman for HSBC. HSBC and Credit Suisse were named among the banks that helped set up complex structures that make it hard for tax collectors and investigators to track the flow of money from one place to another, according to ICIJ, which based its reports on the leaked documents from the Panamanian law firm, Mossack Fonseca. More than 500 banks, their subsidiaries and branches registered nearly 15,600 shell companies with Mossack Fonseca, according to ICIJ’s analysis of the records. The vast majority of them were created since the 1990s, ICIJ said on its website. Thiam, in Hong Kong to attend Credit Suisse's annual Asian Investment Conference, acknowledged the Swiss wealth manager does use offshore financial structures, but only for very wealthy customers with assets in multiple jurisdictions, and it did not support their use for tax avoidance or allow them without knowing the identities of all those concerned. "We do not condone structures for tax avoidance," he said. "Whenever there is a structure with a third party beneficiary we insist to know the identity of that beneficiary." Credit Suisse agreed in May 2014 to pay a $2.5 billion fine in the United States for helping rich Americans evade taxes. Several Swiss-based wealth managers, including cross town rival UBS Group AG (UBSG.S), also had to pay large fines in the United States for the same reason. HSBC, which also had wealth management operations in Switzerland, agreed in 2012 to pay $1.92 billion in US fines, mainly for allowing itself to be used to launder drug money flowing out of Mexico. The tax spat with the United States critically undermined traditional Swiss banking privacy laws and resulted in a radical overhaul of Swiss private banking, a tightening of global tax compliance standards as well as massive outflows from Swiss bank accounts. -Reuters